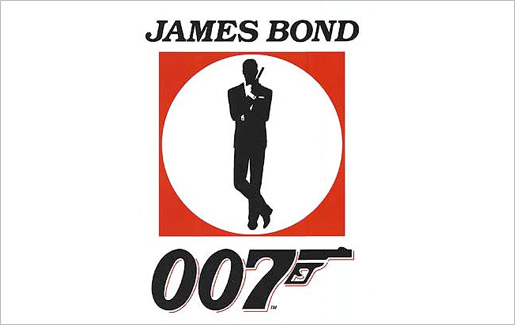 “James Bond 23” will be released in November 2012, to coincide with the 50th anniversary of the James Bond movies.

So says Barbara Broccoli, exclusively. She was having lunch with us at a gathering for “The Social Network” this afternoon at the Four Seasons restaurant. Almost simultaneously the announcement was going out about Bond 23, directed by Sam Mendes.

Deadline Yesterday (as I call it) never had an exclusive on this. A few weeks ago their London correspondent, Tim Adler, lifted a story by Baz Bamigboye out of the Daily Mail and pretended it was his. Indeed, Bamigboye had interviewed Kate Winslet, ex wife of Mendes. She told Baz that she’d be moving her kids to London for the Bond 23 shoot. That was the first time anyone knew that Bond 23 was on. I don’t know why Deadline’s money man, Jay Penske, doesn’t get this.

Anyway. at lunch Broccoli told me that there had to be a Bond movie in 2012 because the major anniversary. Barbara’s father, Cubby Broccoli, was a genius when it came to marketing these films. The apple doesn’t fall far from the tree.

Now there will be speculation where Rachel Weisz, who is infamously having an affair with Daniel Craig, will sign  on. That would be a coup.