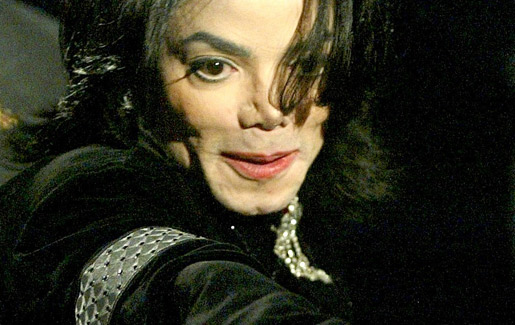 Dr. Conrad Murray has been held for trial in the manslaughter of Michael Jackson. He’s also been stripped of his medical license.

Frankly–and this is an emotional response–Murray should be tried for murder.

According to testimony, Murray had been administering Propofol to Michael for six nights a week for two months leading up to his death. Murray told this to a police detective two days after Jackson’s death.

Of all the things that have come out in the preliminary trial, this is by far the worst. Luckily, Judge Michael Pastor realized this, and took away Murray’s right to practice medicine. He deemed Murray a danger to the public. No kidding.

I’ve been thinking about the Propofol a lot recently. Twice — once in November, again in December–yours truly was given Propofol before kidney stone surgery. It was such a big deal that there were many discussions with anesthesiologists, nurses, etc. Each time it was done in a hospital operating room. This was a serious business. Anyone who’s ever been “knocked out” for surgery knows this is not to be taken lightly.

But Dr. Murray did take it lightly. He obviously saw it as an easy way to appease Michael, who was used to getting his way with other doctors. The only difference was, none of them had gone this far.

I still think it’s of no small coincidence that Dr. Murray’s father had issues prescribing medicine. As I reported in July 2009:

Dr. Murray’s biological father, whom he met at age 25, was the late Dr. Rawle Andrews of Houston, Tex. Dr. Andrews died in 2001, but was a respected Houston physician.

However: Dr. Rawle Andrews’ medical license came under review and was severely limited, according to the Texas Medical Board, from 1994 to 1999.