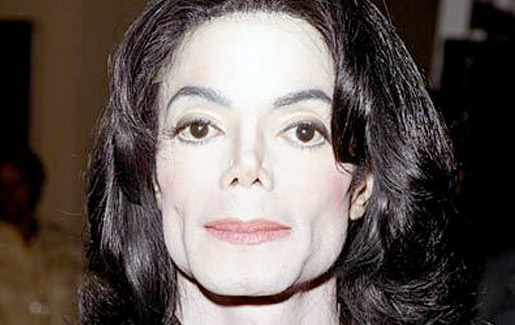 Here’s a recap of what’s happening with Michael Jackson.

The Jackson estate has finally wised up and filed papers against Randy and Jermaine Jackson’s ex wife, Alejandra.

Alejandra, along with her grown children,  have been living rent free with Katherine Jackson at her Hayvenhurst home in Encino, California for years. But now that Hayvenhurst is part of Michael’s estate, the executors want her family out.

Alejandra, first married to Randy and then to Jermaine, has children with both Jackson brothers. According to many insiders, she feels entitled to live with Mrs. Jackson forever. Michael’s executors feel otherwise. The only people who are supposed to be living in Hayvenhurst are Mrs. Jackson and Michael’s three children.

A court date has been set for March 15th, and that’s when Alejandra can explain to a judge why she won’t leave. Meantime, Alejandra is threatening to “write” (someone will write it for her) a tell-all expose about her life as a double Jackson wife, mother of siblings who are also cousins to each other. She thinks there’s an audience for her story, and a publisher willing to pay millions. My guess is, she’s wrong.

At the same, the preliminary hearing against Dr. Conrad Murray continues. It’s all about numbers: how many phone calls Dr. Murray made after he administered Propofol to Michael, how many vials of potentially dangerous drugs were gound in the house after Michael died. Dr. Murray, prosecutor say, made eleven– 11– phone calls after Michael received what would be his fatal dose of Propofol.

Eleven calls–Dr. Murray, the prosecution has said, abandoned his patient. They are quite right. He abandoned him after giving him a drug no other person in the world receives at home because of its dangers.

Dr. Murray is more likely than not going to stand trial for Michael’s death. And a defense case that Jackson wound up killing himself is going to be laughed right out of court.