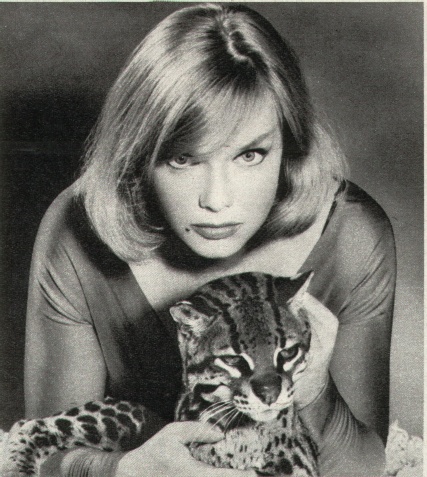 Two great stars have passed away.

Pete Postlethwaite was an Oscar nominee in 1993 for “In the Name of the Father.” He was 64, and well known to American audiences for being in two Steven Spielberg movies, “Amistad” and “Jurassic Park.”

Postlethwaite was so popular with directors he was in three hits this season: “Inception,” “The Town,” and “Clash of the Titans.” He was one of those rare character actors who “made” a good movie with memorable performances.

Anne Francis–if you are of a certain age, you will remember Anne Francis as “Honey West” on TV circa 1965. She guest starred on every major show of the time, from “The Man from UNCLE” to “Mission: Impossible,” appeared in the movie “Funny Girl,” and literally worked every year right up through 2004. Francis, who was 80, was a cool, bright, blonde who was smart and sexy. She was, also, incidentally, a star of the great B movie “Forbidden Planet.”