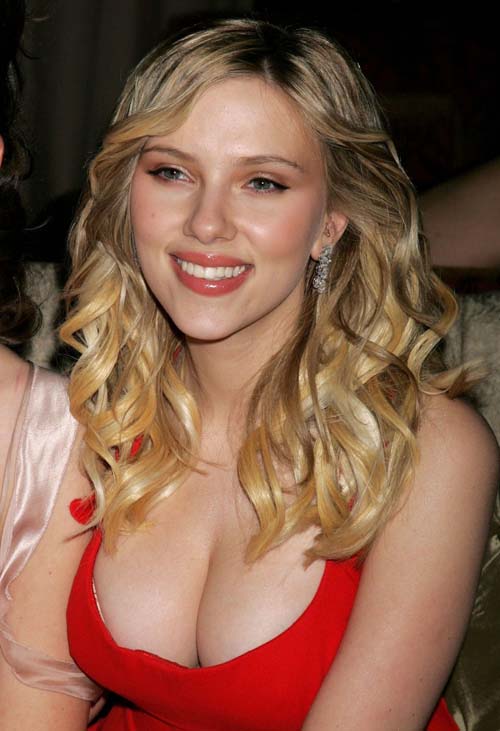 Not at Ye Olde Waverly Inn. Proprietor Graydon Carter was AWOL but the place was nicely buzzing. Interesting thing about the Waverly recently: it’s become even more seriously A list oriented and cream of the crop.

Jon Hamm and actress-director girlfriend Jennifer Westfeldt stopped in for an early dinner. That’s right: Don Draper himself. He got a good laugh when one patron told him she’d received “Mad Men” Barbie dolls for Christmas. So far Mattel has dolls for Don, January Jones’ Betty, and Christina Hendricks‘ Joan. We’re waiting for the John Slattery/Roger Sterling edition! Next stop for the “Mad Men”: Golden Globes, where they should sweep.

A little gossip: ScarJo complimented one of the waiters on his athletic build. Luckily, his wife, who was in the bar area, missed that. It was all in good New Year’s fun!

Meantime, up at the Cathedral of St. John the Divine, famed singer Judy Collins, opera great Lauren Flanigan and erudite CBS News star Harry Smith led the annual Concert for Peace. Smith joked about “being fired” from his job as anchor of CBS’s Early Show. But he’s staying at CBS News, where he should be the most valuable player of his generation. The network has made a mistake by replacing him with New York Channel 2’s Chris Wragge.