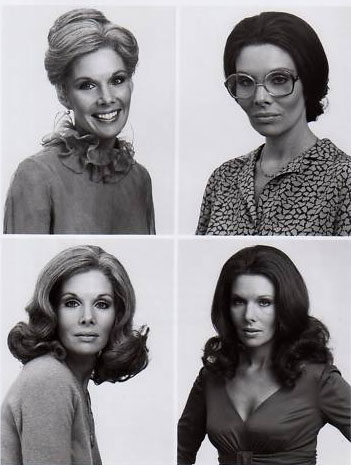 I have to stop and give some condolence to the family of actress Jacqueline Courtney. The one time star of NBC’s “Another World” and a long time player on ABC’s “One Life to Live” was just 64. She died December 20th of melanoma.

Courtney was one half of the soap opera world’s most popular couple ever. She played Alice Matthews Frame on “Another World” from its first day in 1964 to the day she was unceremoniously dismissed from the show ten years later. She and George Reinholt played lovers, and Courtney was part of the show’s original family. She and Reinholt put the show on the map. But the show’s producer resented them, and the headwriter thought he was being smart to get rid of them. The pair went over to “One Life,” the competing soap, and were quite successful. “Another World” petered out after the 1970s and never regained its footing.

Alice and Steve were so much fun back in high school days.  We used to laugh because Reinholt talked into his tie a lot. Jackie Courtney was accused of reading lines off her nurses’ uniform cuffs. But they were memorizing 40 pages of dialogue a day. Now the soaps use TelePrompters. But Jackie’s Alice was a super heroine, and one you got a kick out of every day. Thanks for everything, Jacqueline Courtney.