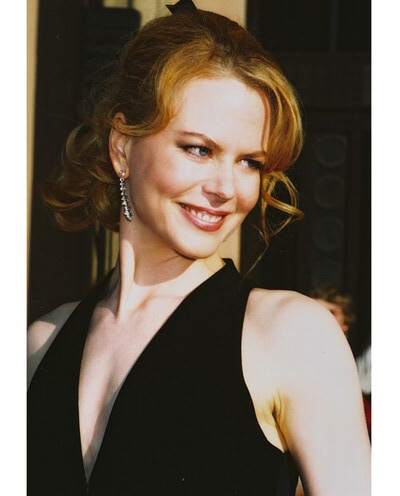 Here are the names of the lead actors and actresses who I think will wind up in the Oscar race.

1. Annette Bening, “The Kids Are All Right.” 2. Nicole Kidman, “Rabbit Hole.” 3. Natalie Portman, “Black Swan.” 4. Julianne Moore, “The Kids Are All Right.” 5. Michelle Williams, “Blue Valentine.” (There was a glitch from earlier. Michelle Williams was always intended for this list. Jennifer Lawrence gets very honorable mention for he work in “Winter’s Bone.” The blizzard strikes again!)

In truth, Annette Bening also deserves a nomination for “Mother and Child.” It would take the Academy a big leap, but it could be done–vote Annette as Best Actress in that film, and Julianne Moore in “Kids.” This sort of thing has happened before. And that way, Moore–who’s actually on screen more in “Kids”–has a better shot at winning.