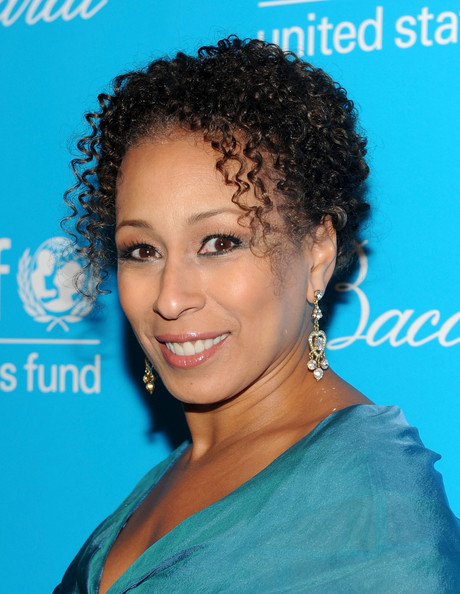 Tamara Tunie, one of our favorite people–the fine actress who plays the medical examiner on “Law & Order: SVU”–has allegedly been swindled by her former business manager.

And the story has a weird twist: 50 year old Joe Cilibrasi, who is not a certified accountant, is a real life Max Bialystock. He may have used the $1.4 million he’s accused of stealing from Tunie and classical music conductor Michael Stern to produce Broadway shows.

Cilibrasi was the money behind the Tony winning “Spring Awakening.” Even better: he’s producing the musical version of “Bonnie & Clyde” with Broadway producer Jeffrey Richards. The show just finished a tryout in Florida and is tentatively scheduled for a New York opening next August.

He was also behind the hideous “Legally Blonde” musical. (For that alone he should go to jail!)

Calibrasi pleaded not guilty in Manhattan Supreme Court on December 23rd to nine counts of fraud.  He’s being held on $100,000 bail. According to prosecutors, Calibrasi wrote checks to himself from clients’ accounts. They say he opened bank accounts saying he was Tunie’s husband. The former “As the World Turns” actress, who lives in Harlem, has been married for a long time to singer Gregory Generet.

PS If you click on this link — http://www.cilibrasi.com/19.htm— you can see the producers of “Spring Awakening” accept their Tony Award. Calibrasi is the heavy set guy with glasses, not in a tuxedo who clambers down the aisle right before the speeches.