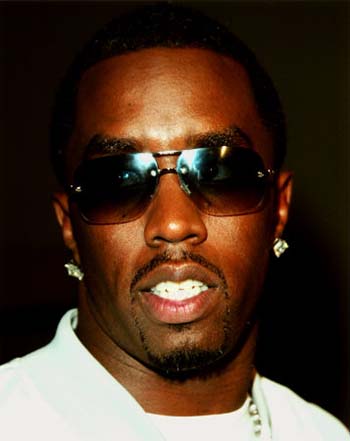 The answer may be yes, at least as a recording artist.

Combs’s latest effort, “Last Train to Paris,” failed to sell in its debut over Christmas weekend. It has yet to chart on ITunes, and is not in the top 200 albums on Amazon.com.

It’s not like Combs hasn’t pushed and promoted “Last Train.” In fact, a YouTube video of the launch party shows a young lady–hired by Combs–in a bathtub surrounded by candles. Her hair then catches on fire.

You could say Combs wishes his album would catch on fire.

In truth, Combs has never been a big seller. His only real hit album, “No Way Out,” was released in July 1997. Its success was mostly due to a remake of Sting’s “Every Breath You Take” as “I’ll Be Missing You.”

It’s not “Last Train” isn’t good. The single, “Angels,” is kind of melodic soft-rap. It has a nice vibe, at least in the “clean” version. You can hear it at http://badboyonline.com/

But it’s the only thing you can hear or see on the website for what was once Combs’ thriving entertainment business. He recently left Bad Boy behind at Warner Music Group after the flailing WMG bought into Diddy for about $30 million. Now Combs records for Interscope/Universal.

Otherwise, Combs is in a regrouping moment in his career. His only retail store for his Sean John clothing line is closing after six years on Fifth Avenue in Manhattan. The line will now be sold at Macy’s. That leaves him to promote the mostly unpopular Ciroc Vodka. He– or rather someone or something– ‘tweets’ about it endlessly.

But Sean Combs isn’t going away. He is incredibly gifted at reinventing himself. Never, never count him out.