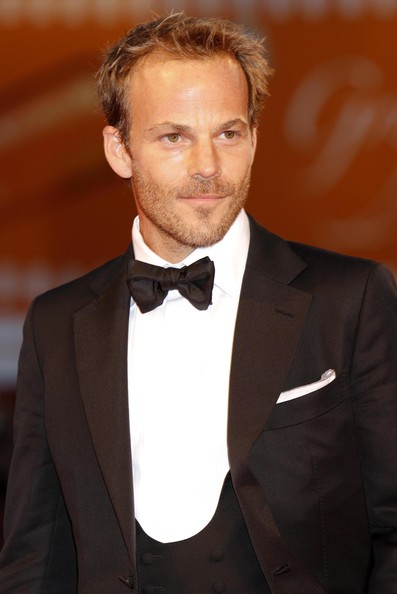 It’s hard to say which is worse, but “Somewhere” and “I Love You Phillip Morris” are among the top 10 worst films of 2010.

“Somewhere” is a waste of a lot of talents, but mostly that of director Sofia Coppola and star Elle Fanning. It’s hard to say what effect at all it has on Stephen Dorff. I think he was this year’s Mickey Rourke going into the project. Not much changes for him coming out of it.

In Coppola’s fourth film, after “The Virgin Suicides,” “Lost in Translation,” and “Marie Antoinette,” the daughter of Francis Ford Coppola chooses the least important subject of all time: a self-obsessed, drifting 38 year old C movie star who’s living in the Chateau Marmont in West Hollywood. He’s living there on someone’s dime, driving a (presumably rented) Ferrari, and doing nothing but getting laid a lot and sleeping in.

Into this torpid existence comes his 11 year old daughter, beautifully played by Elle Fanning, younger sister of Dakota. Like her sister, Elle Fanning is delightful and disarming. Coppola only shines when she’s working with Fanning. As with Scarlett Johansson and Kirsten Dunst, Coppola really works well with young women. If Fanning had not shown up in “Somewhere,” it would have been nowhere.

Does such a person as Dorff’s Johnny Marco exist? Oh sure. Is it of interest to anyone aside from Sofia Coppola? I don’t think so. For a movie star, Johnny is oddly sexless. Even the blond twins who wrangle stripper poles in his room seem strangely removed from any reality. The only edginess or danger in “Somewhere” is that the studio accountant might call and ask for receipts. I’d rather watch a whole season of “Entourage.”

Yes, “Somewhere” won the Venice Film Festival. And now you know why Venice is sinking.

As for the long postponed “I Love You, Phillip Morris”: it is entirely unwatchable. Jim Carrey long ago abandoned a serious career with “Cable Guy” and “23.” It’s painful to watch him in this dreadful, weird disaster. Whoever reads scripts for him or does development should be fired. Ewan MacGregor: who knows? No one’s ever accused him of a normal career trajectory. Even fast forwarding didn’t help here. These filmmakers were given money, credit, and energy to make a film, and this is what they came up with. Geez, Louise. There are people starving in China.