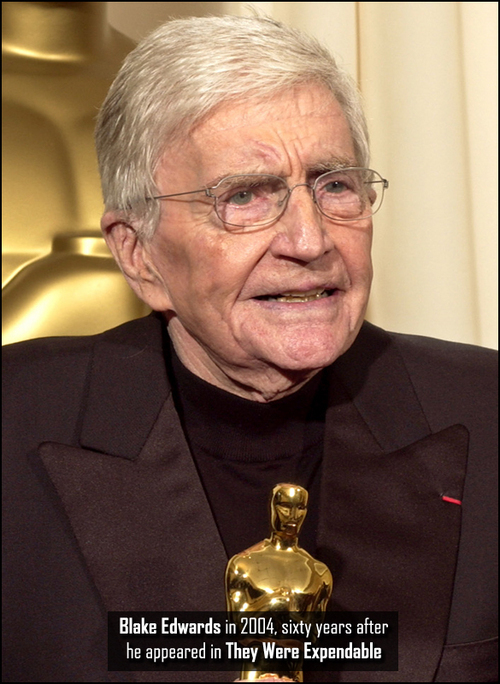 This will not be like the famous scenes from Blake Edwards‘ masterpiece satire, “SOB.” A studio executive dies on Malibu beach, and no realizes it. Dogs and kids run around him, the tide rolls in and out, and he just lies there.

Blake Edwards has died at age 88, and attention, as they say, must be paid. Known as Julie Andrews‘ husband, he was a comic genius. He’s quickly remembered for the “Pink Panther” films, but the list is so impressive. “Victor/Victoria” is a classic. “Days of Wine and Roses,” a masterpiece. “10” was so popular it was like an earthquake. “Switch” is the best solo performance by Ellen Barkin ever. “Breakfast at Tiffany’s” is a cult favorite, memorable in every way.

And really, Edwards was an independent filmmaker, with a rebel’s heart. Like Robert Altman and Clint Eastwood, Edwards was one of the few mavericks who negotiated the studio system and never lost his identity. A Hollywood giant, Blake Edwards will be sorely missed.,