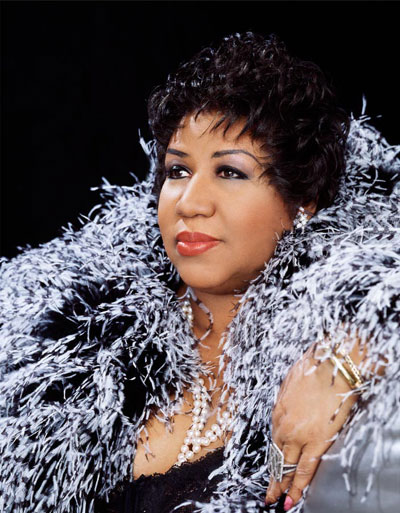 Aretha Franklin, Queen of Soul and dear friend, is home from the hospital and she’s ok.

“I feel great. The doctors say I can do whatever I feel like I am up to do. Of course, that doesn’t mean any concerts or anything like that. But I can do things around the house, and today I am just piddling around the house.”

She’s going to go through eight weeks of recuperation and rest. Says Aretha: “I am putting Aretha together first. We will put Ree Ree together first. This is Aretha time to do whatever it is that I need to do. But I will talk more later.”

Aretha tells the magazine that she’s been relaxing by catching up on her reading, and going through her messages. “It is good to sit up, too. I also might make one or two business calls.  Not too much, just a teeny bit.”