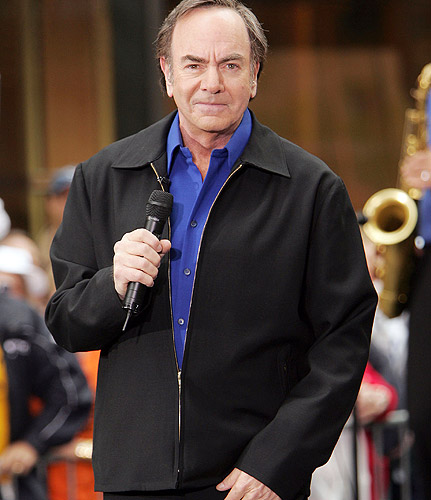 The Rock and Roll Hall of Fame — you know how much I love them!– announces its new inductees later today. However. the website hitsdailydouble.com posted the names five days ago. Yesterday, the New York Times repeated the names without giving credit to that website. Bad form, I’d say. But the Times also thought Paul McCartney sang “Eight Days a Week” at his Apollo show. They only changed it after we pointed out that it wasn’t true.

The good part, but weird, is that they’ve decided to give Leon Russell a “sideman” award. I guess it’s good that Russell is getting in, but he is not a sideman. Russell has had hits like “Tightrope” and “Lady Blue.” He’s also written several hits including “This Masquerade” and “A Song for You.” If anything. Dr. John is more of a sideman. But this is the way the Rock Hall is run. When Russell didn’t get the votes from the nominating committee, someone–ahem–stepped in and solved the long, embarrassing problem.

With Neil Diamond finally elected, and Alice Cooper, that only leaves about 30 different acts who’ve been overlooked. From Chicago and the Moody Blues to Chubby Checker and Billy Preston, the list goes on and on.

Still, all five main inductees were a long time coming. Darlene Love is so amazing, I’ll bet Paul Shaffer is starting to plan the set already.

Note to NY Times: credit where your info has come from. That’s www.hitsdailydouble.com