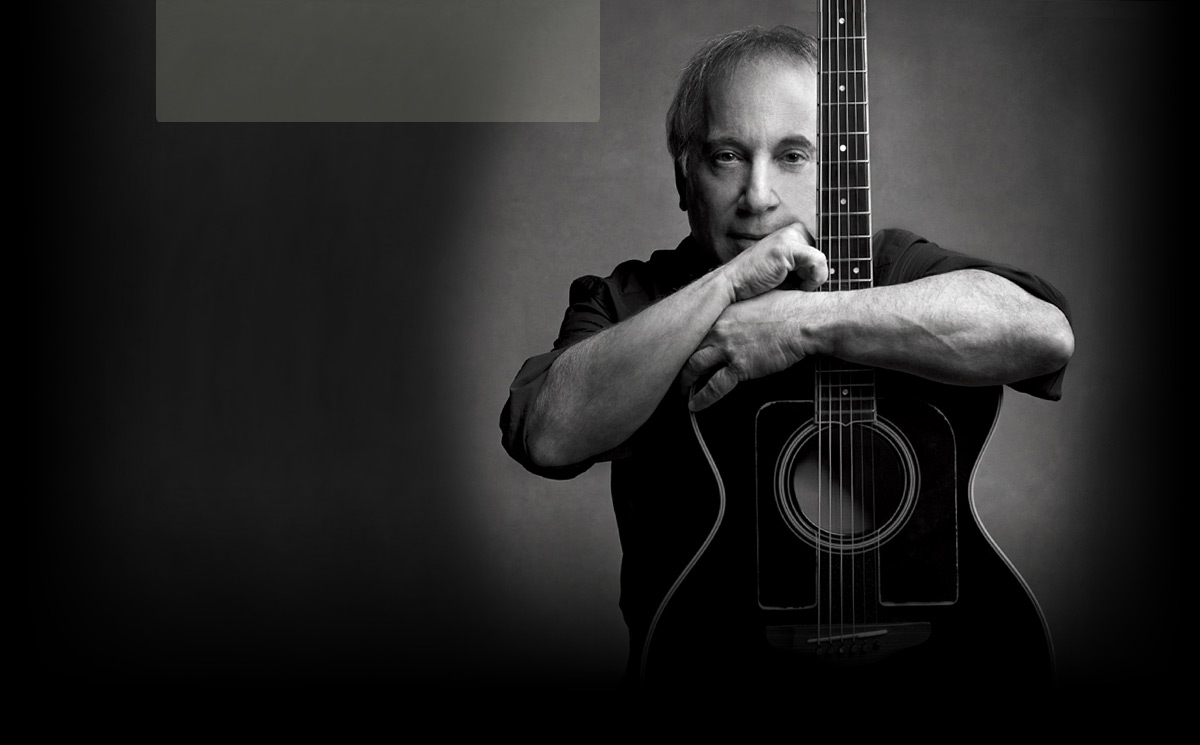 Paul Simon--who I think dreads reading his name in gossip columns but listen–we have to promote what he’s doing. Paul tells me he’s going to play his holiday song, “Getting Ready for Christmas Day,” on the Colbert Report tomorrow.

“It’s the first time I’ll play it live,” he told matchbox twenty’s Rob Thomas, me, and a couple of other people the other night at the Paul McCartney Apollo show after party.

You can see the video for “Getting Ready for Christmas Day” here: http://www.paulsimon.com

Simon’s new album-called “So Beautiful, So What”– will be released sometime in February or March, an occasion worth celebrating. I’m told–not by him–that he’s already booked on “Saturday Night Live” for late spring.

Until then, I suggest downloading or buying Simon’s last album, called “Surprise.” Warner Bros. bungled it, but it was the best album of 2007. Rob Thomas, upon meeting Simon the other night, quoted the lyrics back to him of “How Do You Live in the Northeast?” Simon was duly impressed. It’s a great song, and one of many on that CD.