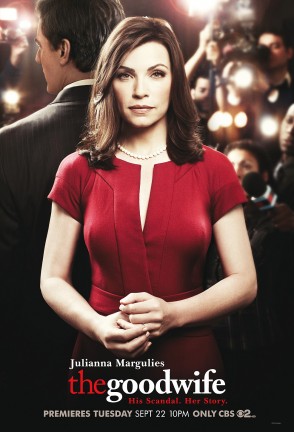 How did this happen?

Of the five Golden Globe nominated TV dramas, only one is from a regular network. That would be “The Good Wife” on CBS.

The other four were from cable–“Mad Men,” “The Walking Dead,” and “Breaking Bad” from AMC; “Dexter” from Showtime, and “Boardwalk Empire” from HBO.

Not a single one of the Made for TV movies or mini series came from a broadcast network. Again, all cable.

Indeed with one or two exceptions, all the acting nominations for TV are in cable. Hugh Laurie, Julianna Margulies, Chris Noth, Tina Fey, and Alec Baldwin are the few who came from regular TV.

Has TV given up on drama entirely? It’s now just a vast desert of crap reality shows, disposable, unmemorable, pointless programming. It’s not like cable TV is successful because it’s racy. Most cable shows can be re-edited well enough to go into syndication, their nudity or foul language not noticeably absent.

No, it’s about being smart. Cable dramas don’t talk down to the audience. They’re not full of cliches. They have something unique. Aside from “The Good Wife” and “Lost”–now gone–network TV is now this vast desert of crap reality shows: unimportant, unmemorable. Reality TV is to TV what rap is to music. Just like there’s no music from the 90s to cover because all of it was rap that sampled music from other eras, reality TV can never be remade for future generations. Why do you think TBS reaching back to remake “Dallas”? It’s not like “Fear Factor” is returning.

Steve Bochco, where are you?