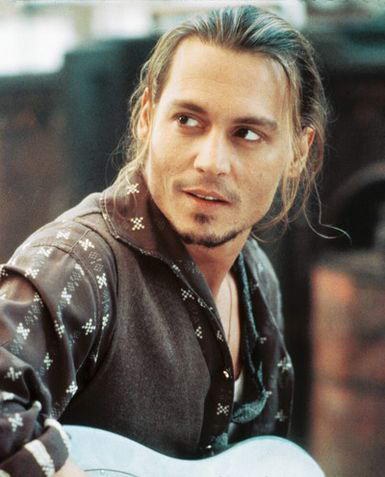 “The Tourist” fulfilled its destiny as a bomb this weekend. The movie took in $17 million, just about covering Johnny Depp‘s salary.

Now it has to cover Angelina Jolie‘s payday, plus the other $100 million it took to make the film in exotic locations, plus promotion and prints.

These things happen, of course. But with two huge movie stars, “The Tourist” is a particularly sensitive flop. It means that really neither Johnny nor Angie can “open” a film. And together they’ve done even worse.

Now the goal for Sony/Columbia is to open the film in Europe and beyond and make all their money.

The studio also has to open James L. Brooks‘s “How Do You Know?” with Reese Witherspoon, Jack Nicholson and Paul Rudd this coming Friday. They’ve followed the same disastrous pattern as with “The Tourist”: hide it, keep it away from the press, and spring it on the world. I’m not sure if this will work. How do I know? Just a gut feeling that they haven’t marketed it as a “smart” comedy.

Meantime while several Oscar buzzed movies are doing well out of the gate in limited release– “King’s Speech,” “Black Swan,” “The Fighter”–I am concerned about Danny Boyle’s “127 Hours.” It’s having trouble getting a foothold. See this movie, dear readers. It’s great. You’re missing something special!