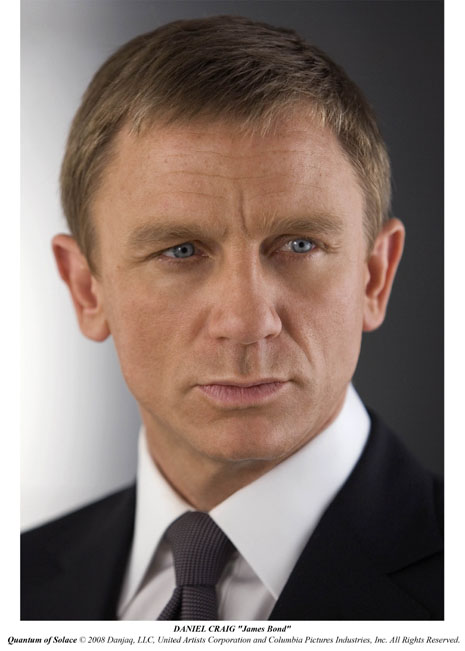 James Bond 23 is on, says Kate Winslet. She happens to be the ex-wife of the film’s director, Sam Mendes. She mentioned all this to famed British entertainment reporter Baz Bamigboye last week at the cocktail party she hosted for Michelle Williams, star of “Blue Valentine.”. Bamigboye reported it on Friday in his famous column in the UK Daily Mail.

And then, of course, light fingered Tim Adler, the London correspondent for Nikki Finke’s Deadline Yesterday blog, shoplifted all the information.

Unfortunately, Adler is just a disaster that he got wrong the name of well known British theater actor Simon Russell Beale, leaving out his first name. Adler lives in London and should know the man’s name isn’t “Russell Beale.” It would be like calling Sarah Jessica Parker “Jessica Parker.”

Anyway, Bamigboye–not Adler or Deadline Yesterday–reports first hand that Winslet will move her children to London when Mendes starts shooting Bond 23 next year. Bambigboye is the one who wrote these words: “casting has begun.” I like how Adler uses “I’m still hearing from 007 insiders.” Stuff and nonsense. Adler’s reading it in the Daily Mail.

And by the way, Simon Russell Beale–who’s very talented– will have a small part, it’s likely, in Bond 23.  He’s completely unknown to American audiences. The big players in the movie–along with Judi Dench–will be more A list names.