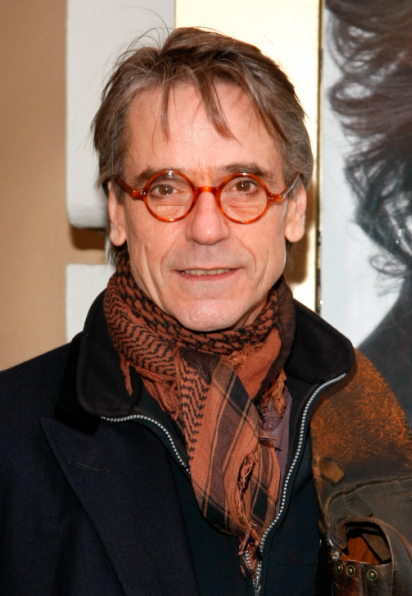 Randee Dawn reports for us:

Jeremy Irons has been suiting up for nefarious – though papal – duty over at Neil Jordan’s “The Borgias” at Showtime lately (the series
begins airing in 2011) – but he’s making an extremely rare trip to broadcast with a just-announced guest role on “Law & Order: SVU.”

Irons will tape this month for an episode that airs early next year.

And talk about casting to type – the Academy Award-winning actor (who rarely slums it on TV, “Borgias” aside”) will play “a sex therapist who runs a sex addiction rehab clinic,” according to the show. If he’s anything like the various other deviants he’s played in the past (paging “Dead Ringers,” “Damage” and “Reversal of Fortune,” to name just a few), he’ll be equal parts charming and perverted.

“SVU” has made a habit out of this kind of stunt casting – which often wins the show its only Emmy Awards; Ann-Margret took home a prize in
August for her appearance. With the 12 year old series still hitting solid ratings (9.2 million last week, bested only by “Survivor: Nicaragua”) it should be able to weather the shakeup coming when its longtime executive producer/showrunner, Neal Baer, exits next June for a 3-year deal at CBS.