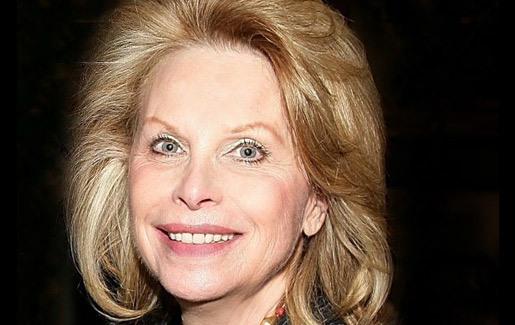 Cohen, whom I spoke with this afternoon, is awaiting word like everyone else from the police about who killed his sister on November 16th and why. Cohen is grieving; his voice on the phone can only be described as distant.

When I mentioned to him that most reports indicate a personal motivation for the murder, he said he disagreed. “Everything I’ve read in the paper is wrong. Everything the New York Post wrote about Ronni was wrong: the difference in our ages, when she changed her name, everything.”

Cohen brought up mistakes in the papers, and then I asked about the rumors of a family member having gambling debts. He insisted, “I don’t play poker. I don’t gamble. My two daughters don’t gamble. Someone writes something on the internet and it’s everywhere, whether it’s true or not.”

So we’re clearing this up for Larry Cohen and hope, like him, that answers are forthcoming and satisfying.

PS Larry Cohen did see his sister quite a few times, he says, before she died. They ran into each other at Wolfgang’s Steak House in Beverly Hills the day before she died. “We also were at the premiere of Black Swan together,” he said, a few days earlier. It’s not much, but it’s something to hold on to.