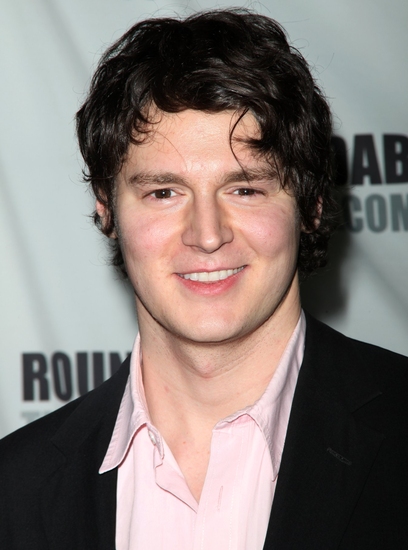 We can add “Bloody Bloody Andrew Jackson” to the list of Broadway shows posting closing notices.

Last night the cast of the clever musical was told that the show — which began off Broadway and maybe should have stayed there–will have its last performance on January 2nd.

“Bloody” joins a long list of shows folding up their tents, from “Promises, Promises” and “A Little Night Music” to “The Scottsboro Boys.” “Elf,” “Elling,” “Fela!”, “In the Heights,” “Next to Normal,” and “The Pee Wee Herman Show.”

“Bloody” will have a legacy, though. It made a star out of Benjamin Walker, also the fiance of actress Mamie Gummer, daughter of Meryl Streep. Walker was supposed to be in the new “X Men” movie but chose instead to continue with the musical. Now I’m told he’s being courted for a half dozen new movies. I do hope “Andrew Jackson” is filmed for posterity. It’s a highly ambitious, innovative show.