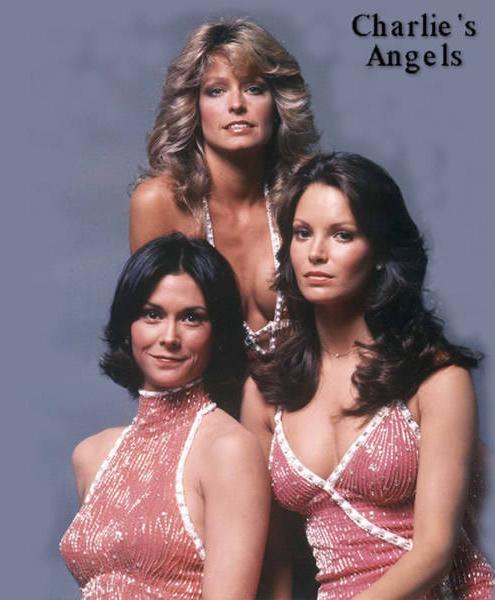 You may have heard: “Charlie’s Angels” is coming back to TV.

And guess who’s going to be the voice of Charlie? None other than Robert J. Wagner, one of our favorite all time Hollywood legends.

Wagner follows in the footsteps of the late John Forsythe. He’ll be explaining the new cases to an all new set of beautiful spies, as well as a new Bosley. According to my sources, no one else has been cast yet for this Charlie’s Redux.

Wagner’s participation in the new “Charlie’s” is no coincidence. In the real world, Wagner and the late Natalie Wood owned 50% of the original TV series through a deal with Spelling-Goldberg TV. A couple of years ago, Wagner sued over rights to the movies, too, but lost on appeal. It’s presumed his first deal, the for the TV series, still stands.

And who should play Bosley, Charlie’s right hand man? In the movies first it was Bill Murray, then the late Bernie Mac. I hope the producers stick with a little multi-culturalism. It would be nice to see a black Bosley and a black Angel. How about Mos Def for the former, and Gabrielle Union for the latter? A:so, she may not want to do TV, but I’d pick Michelle Monaghan for lead Angel.