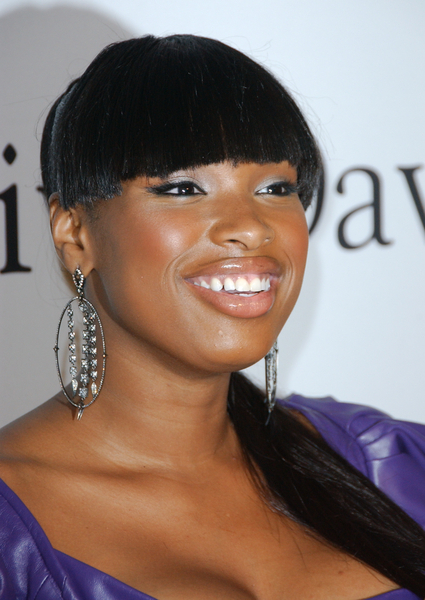 I know it’s hard converting from a trade magazine to a hybrid whatever.

But maybe The Hollywood Reporter could try and get its music coverage together a little.

In this week’s ‘big think piece’ about “American Idol” they managed to forget entirely Jennifer Hudson. Remember Jennifer, boys? She won the Academy Award for Best Supporting Actress in “Dreamgirls.” It was only a couple of years ago. She’s also had a hit album and two hit singles. She’s also starred in “The Secret Life of Bees” and just finished starring in “Winnie Mandela” with Terrence Howard. Hudson has a new album scheduled for early next year with songs by Alicia Keys included.

Hudson finished seventh in “American Idol” during season 3, 2004. Fantasia Barrino won the competition. But Hudson is now arguably the biggest star to come out of “AI,” eclipsing even Kelly Clarkson and Carrie Underwood.

If only The Hollywood Reporter had remembered her!

PS THR: Sony moved on to Simon Cowell’s “X Factor,” which makes sense: it’s the next big thing. Universal will have to do a lot to revive “American Idol,” although it’s quite likely that their very own L.A. Reid will head there as a judge or mentor.