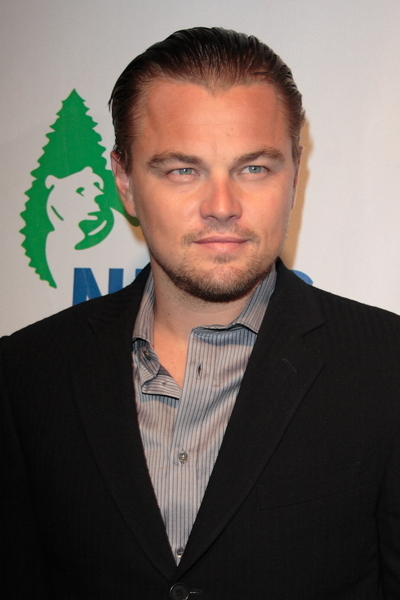 Or was he a Best Actor nominee in Christopher Nolan’s “Inception”?

It’s an enviable position, and one in which DiCaprio has been before. He was nominated for “Blood Diamond” the same year he was great in Scorsese’s “The Departed.” But the former film won the campaign and the nomination.

Which is a better film? Well, it depends on whom you ask. If anyone knew what actually happened in “Inception,” it would help. “Shutter Island”–while still a twisty mystery–does actually have a more solid premise.

Also interesting is the way the studios play it. Last time, with both “The Departed” and “Blood Diamond,” Leo was with Warner Bros. “Inception” is Warner’s. “Shutter” belongs to Paramount. But it does seem that Scorsese will be the trump card here. And “Shutter” screeners are already out. I just watched mine, and it plays great on big flat screen TV. It’s a terrific film. Of course, the “Inception” DVD should be pretty popular, as everyone tries to figure out the film.

DiCaprio is oft-nominated, but has never won an Oscar. He came close with “The Aviator.” Even with two films, he’s still running fourth or fifth back in a pack that includes Colin Firth, James Franco, Robert Duvall, and Mark Wahlberg.