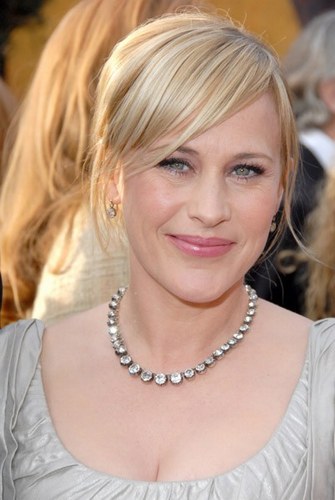 We told you this on October 28th. Or rather, Arquette herself told us she already knew about. Hello!

And that’s the way it goes. Arquette will go back to films, and has loads of other options for the future. Co-star Jake Weber got a little pr push of his own last spring when it turned out he was the real life 8 year old in the documentary about the Rolling Stones from 1972’s “Exile on Main Street.”