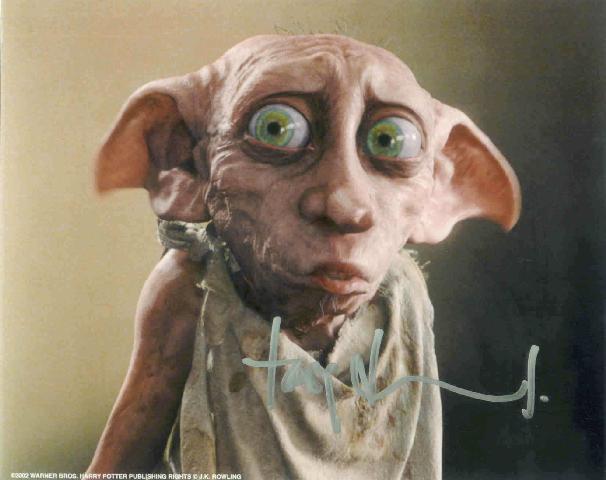 Ah yes: the premiere for “Harry Potter and the Deathly Hallows, Part One.”

Rude security, nasty publicists. Cast and director kept far from people who are even at the premiere. Warner’s even hired off duty NYPD to help them in the theater. This, my friends, was a first.

Hollywood comes to New York. Better to see exiting Warner’s chief Alan Horn, who’s done a great job and will be missed when he steps aside.

Few actual celebs at the premiere other than the Brodericks, who brought 8 year old son James. And Rob Thomas of matchbox twenty with beautiful wife Marisol.

From the movie: Daniel Radcliffe, Rupert Grint, and Emma Watson. And Ralph Fiennes.

The Warners people seated all the Time Warner magazine people they could find, even editors-in-chief, in Siberia. Near the ‘regular’ press peeps, like yours truly.

Of course, celebs were spread thin as pate last night around Manhattan with a dozen different big events. “Harry Potter” was obviously not a priority.

The movie itself: very very dark, long, and kind of discombobulated. “Harry Potter” fans will love it, of course. Does it make sense? Who knows? Lots of great special effects.  Great snakes, if you’re into that. Great big ones. Also, Daniel Radcliffe, fresh from a year naked in “Equus,” takes his shirt off a couple of times. There’s some odd, icky pseudo sexual references. The movie has an overall creepy quality.

I must confess, I am no “Harry Potter” expert. But did Dobby the elf always look and sound so much like Gollum from “Lord of the Rings”? He sure does now. Wow.

Best line of the night: Matthew Broderick said: “I wish they’d start with ‘Previously on Harry Potter’ just to catch us up.”

Second best line, from another guest: “Is this the ninth one or what?” No, it was the seventh. One more to go.