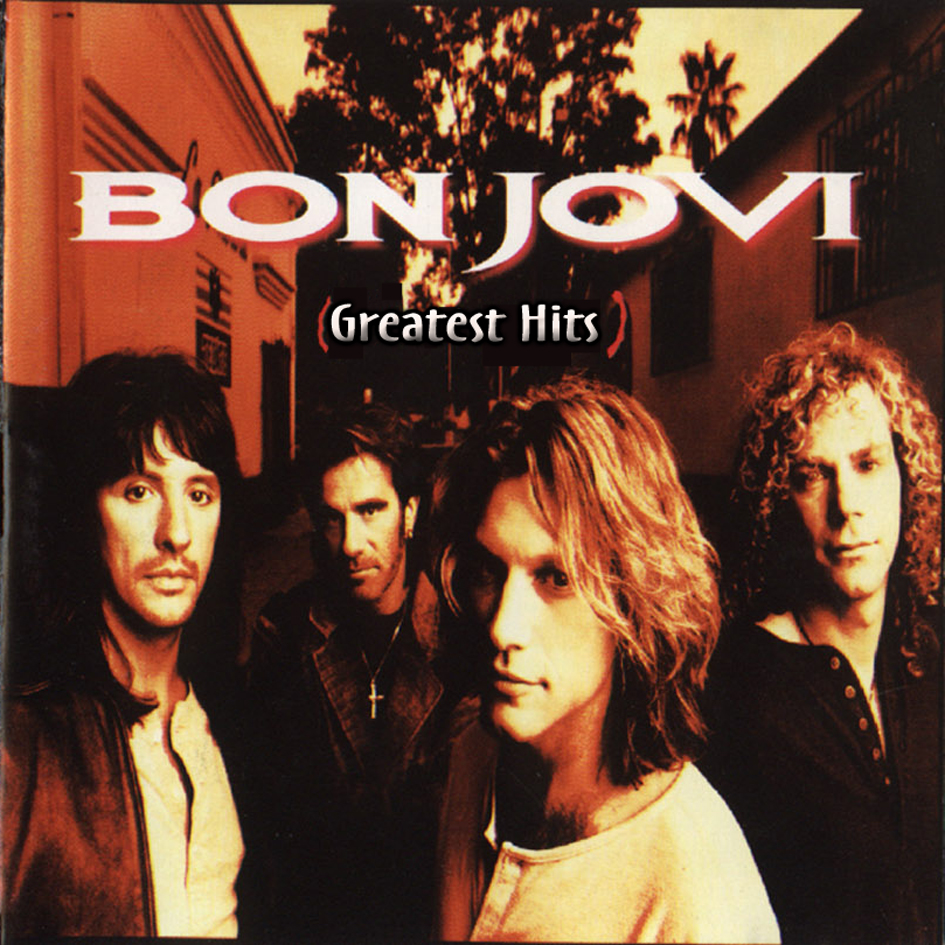 This is a smallish venue converted from a movie theater–the beloved Loew’s 44th St where I saw all the “Star Wars” and “Raiders of the Lost Ark” movies. And Bon Jovi is a kick ass bigger-than-life band, launching their first greatest hits record in 27 years with the show simulcast on YouTube and local WPLJ radio.

You haven’t heard anything until a thousand people are screaming the words to “Living on a Prayer” and “It’s My Life” in your ear. Bon Jovi started out as a bar band and on some level they remain the Greatest Bar Band ever. Not only did they perform more than a dozen of their own hits, they mixed in “Pretty Woman” and “Shout” with the punch and drive of 20 year olds.

It was great to hear “Wanted Dead or Alive (I’m a Cowboy),” “Who Says You Can’t Go Home,” and “Keep the Faith” in this intimate setting. You could tell Jon, Richie, Dave and Tico were having fun, too. They had plenty of friends and family in the audience as well, including Richie’s mom, aunt and a family friend affectionately known as Eddie the Hat.