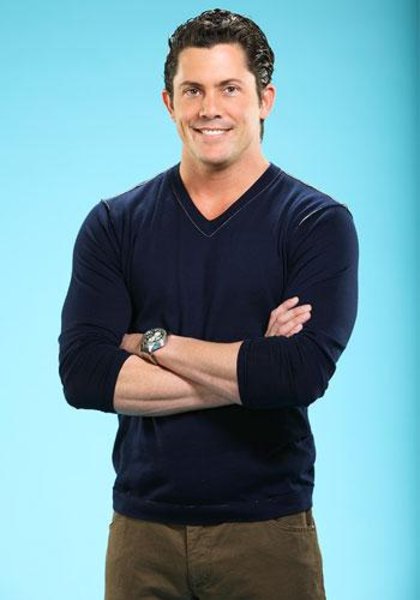 On his blog site he’d written, probably in 2009, the following: “I love to write. Predominantly because I am able to communicate through the written word much better than the spoken word. My page is here to make you laugh. I like knowing that I have made someone smile or inspired them. You will get stories from my life in the restaurant business,adventures, misadventures and rants(skewed towards humor of course). Enjoy!”

His rants included blogs about working out (and not becoming the gym pervert), babies in his restaurant, and driving a Lamborghini really fast.

“The performance of this car sums up only half of the Lamborghini experience. Reaction to this car is priceless. People stare and gawk openly. On my first fill up at the local gas station, a teenager approached. “Hey Dude I know you are someone famous, who are you?” I tried to explain but was not believed.
A smiling police officer said “I could write you a huge ticket just for looking fast
Cruising down through Del Mar the car was a magnet for attention, and the rumble of the Lamborghini setting off car alarms continually enhanced the spectacle. I have to admit I took secret delight in doing this as did I when driving through tunnels and under bridges. Upon seeing an overpass I would downshift to get the rpms higher and floor it through the tunnel. This amplied the deep scream of the engine and always made me smile.”

Hug’s parents own the well known Mille Fleurs restaurant in San Diego. Their son was on his way to work at another one of their restaurants when he disappeared. On his Facebook page, Julien had the nickname “His Lordship” which probably had something to do with managing the restaurant.