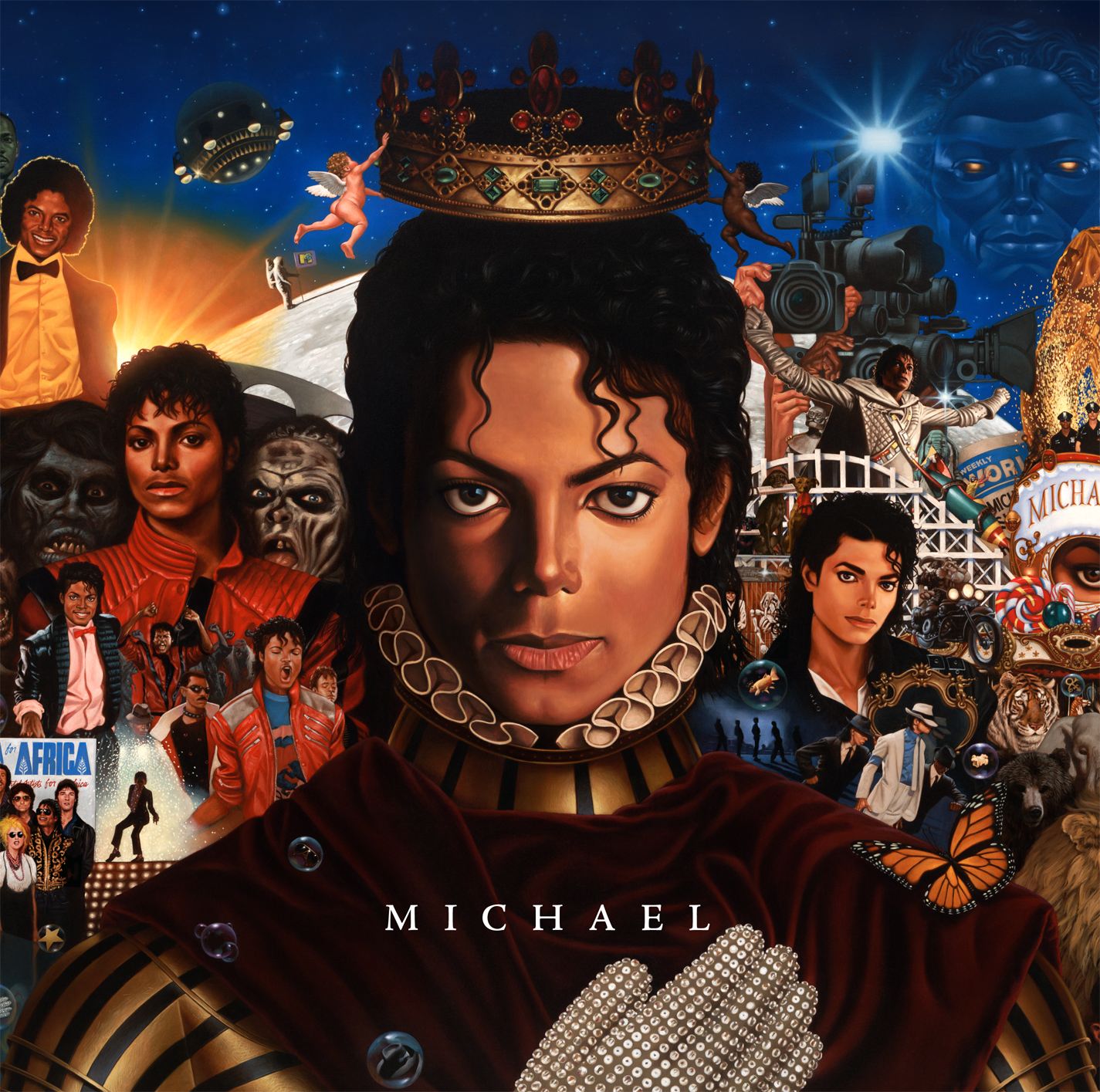 This “Breaking News”–also the title of the first single from Michael Jackson‘s new album, written and produced by Eddie Cascio.

Yesterday I was told there was no deal brokered yet between all the fractious parties in the Jackson camp. Co executor John McClain was still claiming that the vocals on some of the tracks weren’t Michael’s.

Sony seems to disagree. They’ve made their move.

MORE: The album will include at least four or five of the “Cascio” tracks, produced mostly by Teddy Riley, including the single. Apparently the estate settled all internal political issues, as outlined here first and exclusively (thanks TMZ for mucking around in our area).

The decision was made by all parties finally at 11pm last night.

More to come, of course…