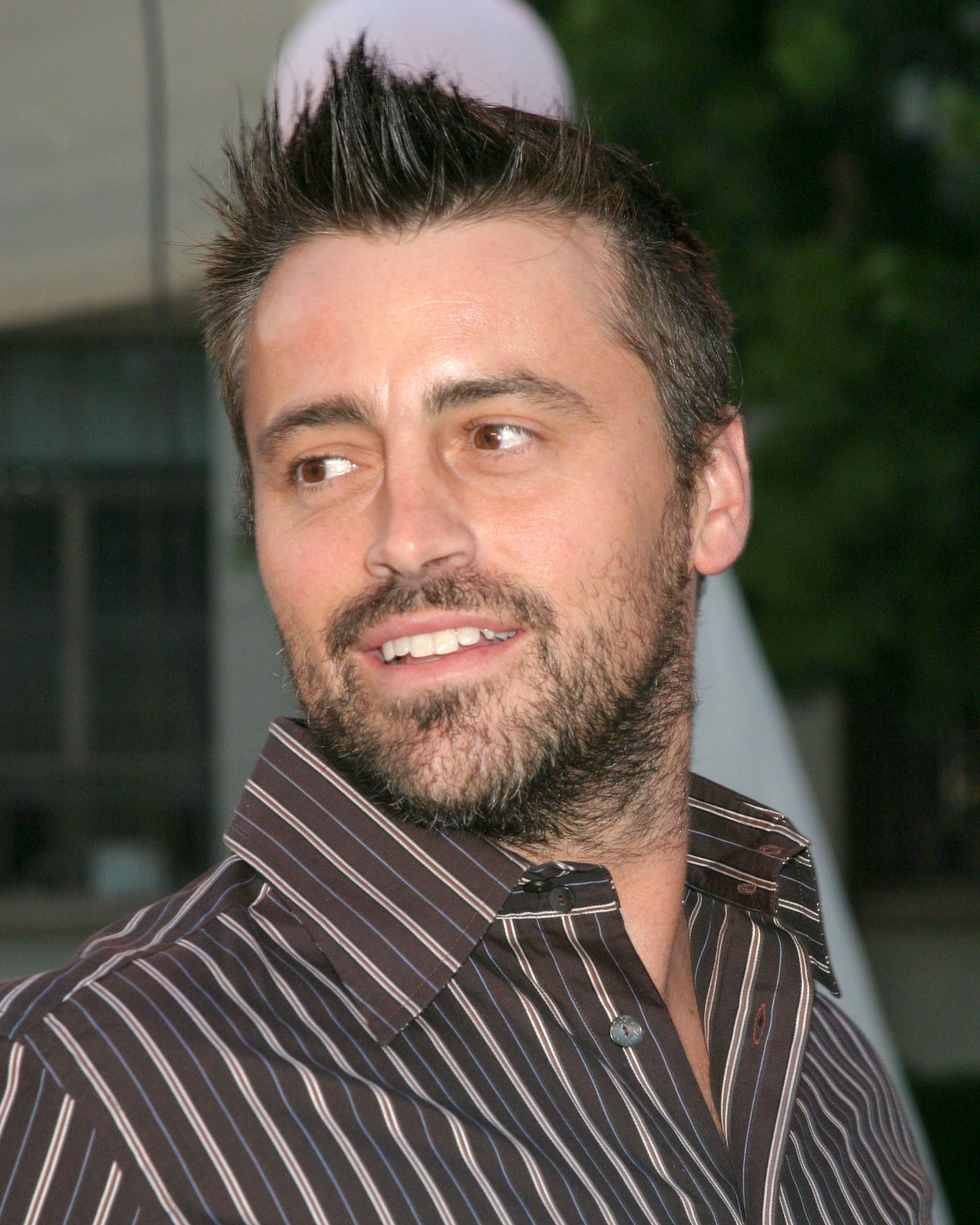 “People’s guards come down when they think you’re dumb,” Matt LeBlanc told our reporter, Randee Dawn, on Tuesday night at a special Showtime pre-screening of his new series “Episodes” at the Crosby Hotel – in which he plays a guy called … Matt LeBlanc. “People really do come up to me and speak slowly and think I’m Joey.”

Poor guy. It’s been six years since “Friends” went off the air and three since “Joey” failed to thrive, and he’s not sure he’s ever going to stop being seen as lovable – but none-too-bright – Joey Tribbiani in most peoples’ heads. Maybe that’s why he decided to play a version of himself in “Episodes” (the show starts airing in January) – egoistic, greedy and a lot smarter than people give him credit for. It’s like a transition phase.

“You’ll think, oh, this guy is just a prick,” he continued, “but you have to be smart to be that dumb.”

“Episodes” wasn’t the only series getting a first airing for the press: New Showtime entertainment president David Nevins was on hand
to also introduce a screening of “Shameless,” starring William H. Macy. In it, the “Fargo” Oscar nominee takes a turn (and a fall or
two) as a chronic drunk who lets his large family more or less run themselves (thankfully, they have Emmy Rossum in charge). Macy – who
was taking a break from production for the night – showed up in a 10-day beard and long, stringy hair to match his character.

“The beard’s the easy part,” he says. “It’s this hair – I keep wanting to flip it. How the heck do you hold it back?” he asked. “I was a
hippie in college, so I’ve had hair down past my shoulders but I forgot how you keep from getting it into your food.”

Speaking of which, Showtime laid out a seafood and chicken spread for the assembled crowd pre-screening, then offered up desserts afterward
– just as midterm election results began rolling in. Nevins retreated to the jumbo screen in a separate room to keep track of the numbers,
while LeBlanc and Macy entertained the troops in the main room.

“Episodes,” as it turns out, is something of a “Friends” reunion – LeBlanc is re-paired with former executive producer David Crane, who’s
now writing with Jeffrey Klarik. That meant they couldn’t possibly pretend “Friends” never existed, and LeBlanc teased there will be some
spoofing of the series in “Episodes” (though for the moment no additional former “Friends” are slated to appear).

“We just wanted to see if we can twist things around a bit,” he said. “It was fun to take the piss out of myself.”

The series goes into the metamorphosis a hit British show undergoes when it hops the pond and gets “Matt LeBlanc” as its star. Along the
way, Hollywood and TV development gets a royal skewering – as does the moral-free head of the network. LeBlanc says those scenes are truer
than you’d expect.

“I’ve seen some strange things,” he allowed. “I’ll leave it at that –I do still have a career I’m hoping to keep.”