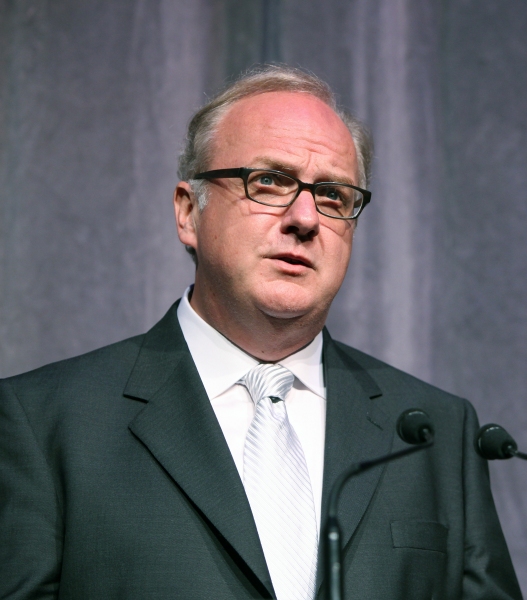 I am so sad about the passing of George Hickenlooper, the fine director and a great guy. He was only 47. Reports say he died of “natural causes” Saturday morning in Denver. It’s unbelievable.

I got to know George when he made “Factory Girl” starring Sienna Miller. There were many cuts, and he had a crazy time. Ultimately he was ok with the finished product. I still love that movie. It was just rushed into release. Somewhere there’s a montage he cut to Donovan’s “Wear Your Hair Like Heaven” that should have stayed in the film. It was so cool.

This year George invited me to a screening of “Casino Jack,” the film he made about Jack Abramoff starring Kevin Spacey. It was back during Oscar week, and they showed it at CAA. Spacey has had kind of a negative vibe in recent years, but I thought George put him back where he belongs, playing great, weaselly characters. The film is very, very good and should be seen by a wide audience.

My condolences to George’s family and close friends. He was way too young, had much to do, and will be very, very missed.