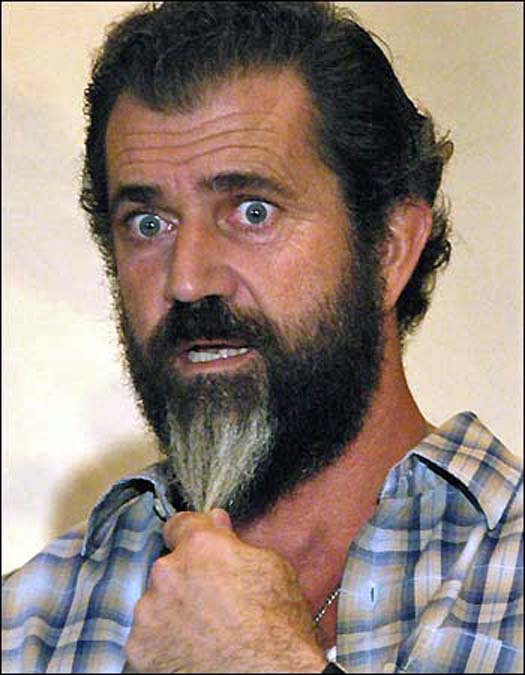 Mel Gibson is heard shouting on those Oksana tapes about being broke.

He is far from it.

The new federal tax filing for Mel’s A P Reilly Foundation is in. And guess what? Mel added $9.6 million to his investment in his Holy Family  Church, built on 17 acres. The Agoura Hills religious group — through A P Reilly–now claims just under $60 million in assets. That’s a lot of money for a church that serves around 100 people.

Holy Family, as we know, was built by Mel for “true” Catholics who don’t believe in the Pope, the archdiocese, or the Second Vatican Council of 1965. They’re Holocaust deniers who blame the death of Jesus on the Jews. The Catholic Church doesn’t give Holy Family its blessing.

On the tax filing, there’s one other change. Mel’s ex wife Robyn has been taken off the A P Reilly paperwork as an officer of the foundation. She’d been listed as an officer for the last several years.

Sixty million dollars--and it does look like this whole enterprise has been kept of the Gibsons’ divorce. Maybe Oksana will find god now. Or the money.