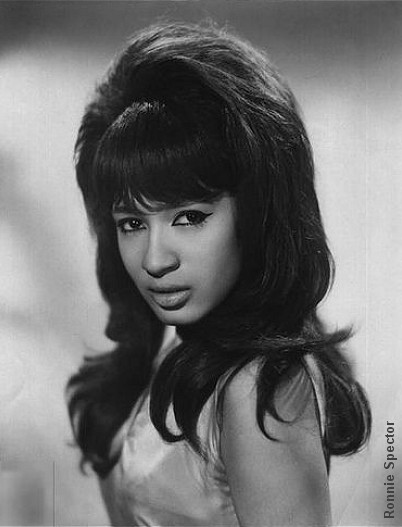 There’s so much gold in Keith Richards‘ autobiography, called “Life,” that I could make 2o more items for this column and still not be done.

If everyone wrote books like this, we’d all be reading, all the time. If only Paul McCartney wrote a book like this…

But it shows a certain personality, doesn’t it? Richards just owns up to his life, in a way that is always humorous and often scabrous.

I do love his recollection of his romance, at age 20, with Ronnie Bennett of the Ronettes. It takes place before she marries Phil Spector, but certainly when she’s under his thumb. It’s around the time the Stones are searching for a signature hit, learning to write songs, and performing on the same bill as Patti Labelle and the Bluebells. Indeed, Sarah Dash, of the Bluebells, one of the great talents in the world, turns up on Keith’s first solo album 25 years later singing “Make No Mistake” with him. Beautiful.

Ronnie and Keith hide out at her mother’s house in Spanish Harlem. She and her sister Estelle (now sadly deceased) take Keith and Mick to see James Brown at the Apollo. Mick studies James Brown‘s dance moves. Keith studies Ronnie.

The Ronnie relationship has never ended, apparently. Keith writes that on September 11, 2001, he and Ronnie were working on a track together at his Connecticut studio. They are great pals. Sweet.

It’s a peculiar relationship with Phil Spector, though. I  didn’t realize that Phil actually plays on “Paint it Black.” And that Phil, who was balding, resented Keith’s massive mane of hair.

PS We all love Ronnie’s Spector songs, but I have a particular affinity for her version of “Say Goodbye to Hollywood.” Genius. Produced by Steve van Zandt, of course.