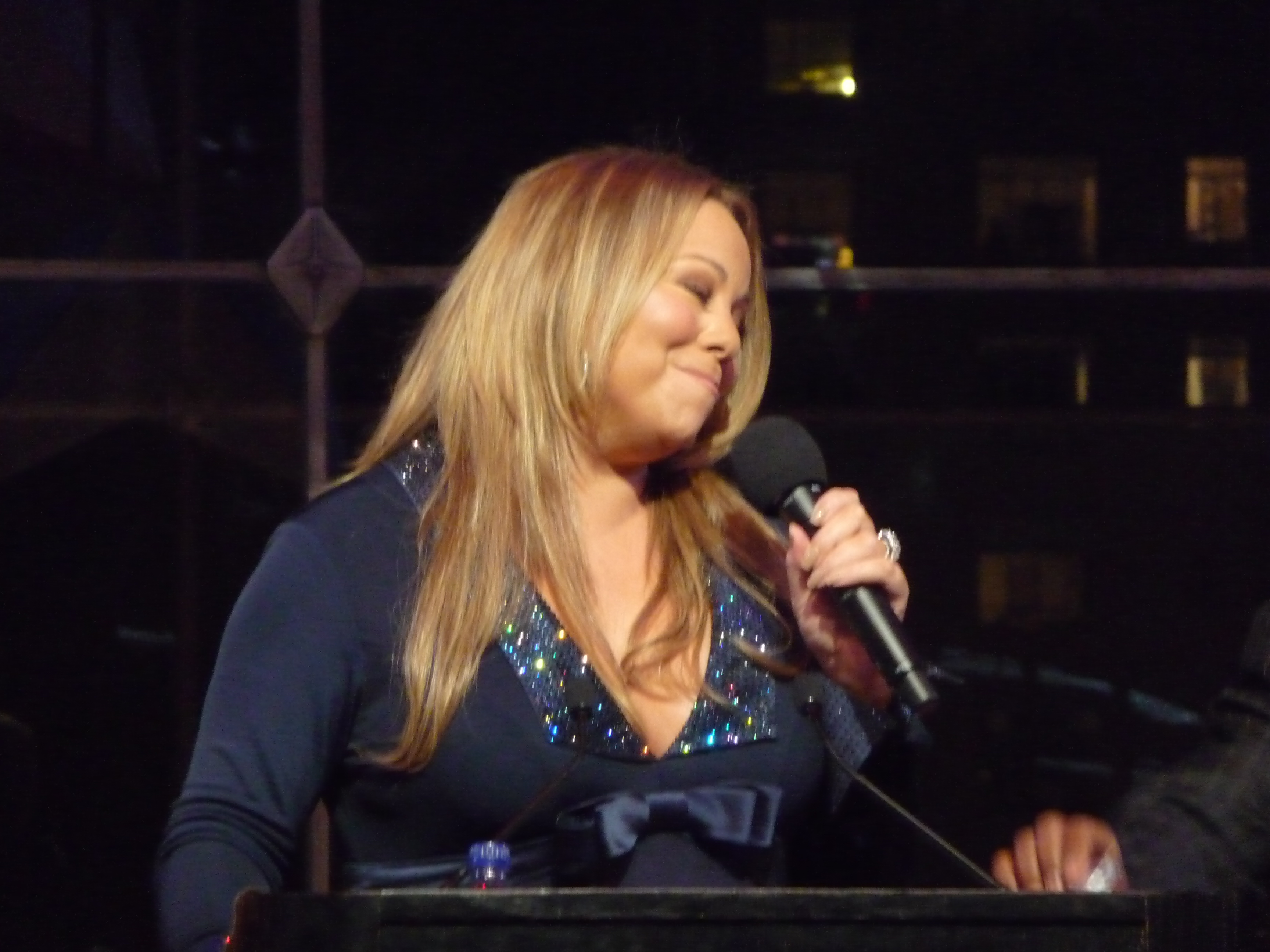 Mariah Carey‘s long standing silence on her pregnancy may be coming to an end.

Last night, “Access Hollywood” host Billy Bush was spotted coming from Carey’s Tribeca building. The word is that “Access” has secured the big Carey interview as part of her promotion for her new Christmas album.

And lo and behold, the story is also that Mariah has finally made a formal announcement about what is more evident than the Empire State Building. She’s five or six months pregnant with a bundle of joy.

Calls to Mariah’s rep were not returned. But they may be out, shopping for the shower!

Mariah has resisted speaking up so far because she said she was “superstitious”–as she told this column a few weeks ago, and it was reproduced everywhere. But it’s going to be hard to continue in that direction, and I guess she knows it.