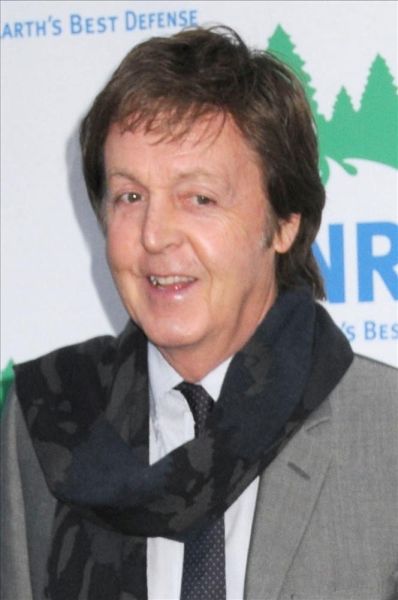 The Beatles and the Rolling Stones are always considered rivals. But as Keith Richards writes in his new memoir–and has been written about in the past–they scheduled their records not come out at the same time.

This friendly rivalry began in the early 60s when the Stones were hard up for a good single. John Lennon and Paul McCartney gave them a song–“I Wanna Be Your Man”–which the Stones turned into their own record.

In “Life,” Richards writes that in recent years he and McCartney almost worked together. They ran into each other on the beach and struck up a friendship.

“We were really pleased to see each other. We fell straight in, talking about the past, talking about songwriting. We talked about such strangely simple things as the difference between the Beatles and Stones, and that the Beatles were a vocal band because they could all sing the lead vocal, and we were more of a musicians’ band–we had only one front man.

“He told me that because he was left-handed, he and John could play the guitars like mirrors opposite each other, watching each other’s hands. So we started playing like that. We even started composing a song together, a McCartney/Richards numberwhose lyrics were pinned to the wall for many weeks.”

Richards says he begged McCartney to play “Please Please Me” at the Super Bowl, but Paul said it took too many weeks to plan properly. He did do an imitation for Richards of Roy Orbison–one of their mutual heroes– singing the song.