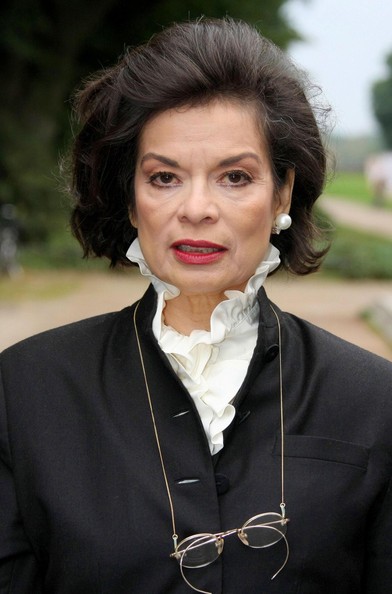 Keith Richards thought Bianca Jagger was a “bimbo” when he first met her.

He writes of Mick Jagger‘s first wife–one of the great people in the world, I might add– in his new memoir, called “Life”:

“At first I thought Bianca was just some bimbo. She was also quite aloof for a while, which didn’t endear her to anybody around us. But as I got to know her, I discovered that she’s bright and, what really impressed me later on, a strong lady. She became a mouthpiece for Amnesty International and a sort of roving ambassador for her own human rights organization, which is some achievement. Very pretty and everything like that, but a very forceful character. No wonder Mick couldn’t handle it. The only drawback was that she was never one for a joke. I’m still trying to think of something to make her laugh. If she’d had a sense of humor, I’d have married her!”

He says: “I only got to know the qualities of Bianca later on.”

Keith adds in general about Jagger’s romantic life: “Mick never wants me to talk about his women. They end up crying on my shoulder because they’ve found out he has once again philandered. …And they ask me what to do! How the hell do I know? I don’t f— him!”