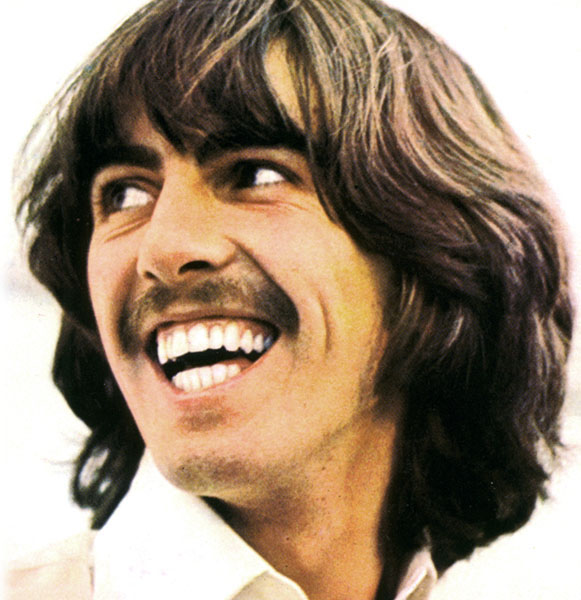 George Harrison— the late Beatle, the composer of such superb songs as “Something,” “Here Comes the Sun,” and “All Things Must Pass”–still has a few gems out there.

He has four “lost” songs on the newly reissued Apple Records album he recorded with R&B great Doris Troy in 1969. Troy’s album is one of several, all remastered, released yesterday from the Beatles’ label. Other gems in the collection include Badfinger‘s “Straight Up” and Billy Preston‘s “That’s the Way God Planned It.”

While Billy went on to have hits like “Nothing from Nothing” and “Will it Go Round in Circles,” Troy wasn’t so lucky.

Troy, who died in 2004 at age 67, can also be heard singing background on “Dark Side of the Moon.” She and her sister, the very much alive an active Vy Higgenson, had a major theatrical hit over the years with a touring musical called “Mama I Want to Sing.”

If Troy’s Apple album had hit, it would have re-established her. Not only is Harrison on it and producing, but Eric Clapton and Ringo Starr are all over the tracks.

The “lost’ Harrison songs are “Ain’t That Cute,” “Give Me Back My Dynamite,” “Gonna Get My Baby Back,” and “You Give Me Joy Joy.” Also on the album are a spectacular cover of “Get Back” as well as several original Troy numbers including the “What You Will Blues.”

The album is good, it reminds me of Sam Moore’s “lost” 1972 Atlantic album, “Plenty Good Lovin’,” which was only released in 2004. As much as I admired Ahmet Ertegun, he wasn’t perfect. You wonder sometimes why he let some of his best artists languish, especially when he had the power to help them.