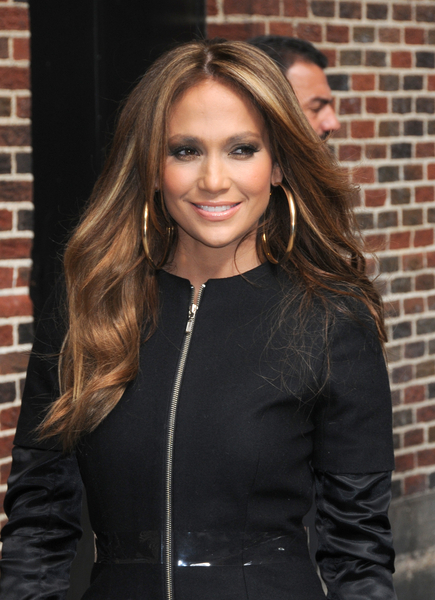 Gucci is so thrilled that they say they’re donating $50,000 to Lopez’s Maribel Foundation in lieu of a straight payment to the kids. They also say they’re giving $1 million to a UNICEF program for schools in Africa.

That $50,000 may not go so far. In 2008, according to its tax filing, Maribel paid a staggering and unbelievable $90,000 alone to a charity consultant called Legacy Strategies of Los Angeles. The charity only had approximately $350,000 in its bank account.

Of that total, JLo had put only $104,500 into the account– just enough to cover the Legacy bill. The rest of Maribel’s balance — $250,000– came from philanthropist Raymond Dalio. Dalio– who is married to a descendant of the Vanderbilt-Whitney family--runs Bridgewater, an $80 billion hedge fund, out of Greenwich, Connecticut.

Dalio likes celebrities and their causes: he donated $1.23 milliion to quirky film director David Lynch‘s Transcendental Meditation group through his own Raymond Dalio Foundation. He’s a heavy hitting philanthropist who gave away $12.3 million in 2008 including three million dollar bequests.

What’s Dalio’s connection to JLO? He and JLO’s sister, Lynda Lopez, an officer of the Maribel Foundation, are each graduates of Long Island University. Dalio did get his MBA at Harvard, however.

As for Gucci: In 2007, the Gucci Foundation was created so it could receive money donated to Madonna’s all star event for the Kabbalah Center for their Malawi charity. They split the funds between the Madonna cause and UNICEF.

Last year the Gucci Foundation gave UNICEF an underwhelming $11,498. So getting the Lopez-Anthony twins must have really inspired them.

But what exactly Maribel is in business for remains a mystery. On its website, Maribel lists goals of “opening telemedicine centers” and “raising healthy children.” In addition to the Legacy free, last year Maribel also spent $36,820 on legal fees, and $21,000 more on its website and a fundraising video.

So who knows what Gucci’s $50K is going for?

So far Maribel hasn’t listed any accomplishments beyond paying a lot of big fees. Of course, now that JLo is getting $12 million from “American Idol,” she’ll have lots of money to donate to her own charity.