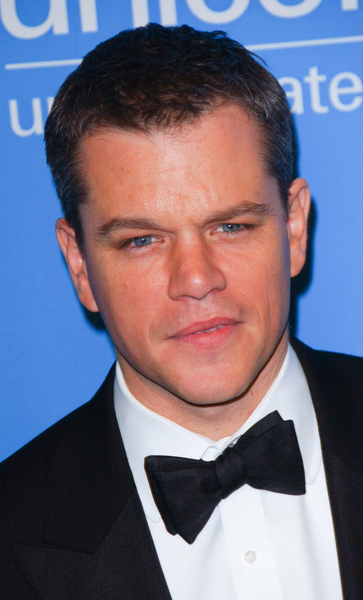 It should come as no surprise that Matt Damon is not doing another “Bourne” movie.

He told me last December during the premiere of “Green Zone” that he would not do a “Bourne” movie without director Paul Greengrass.

Even then, last December, Greengrass was already out of the picture. I guess Damon thought if he stood his ground, Universal would give in. But there was already a rumor that the studio had commissioned a different script. Apparently that script is by director Tony Gilroy and his brother Dan, who is also married to actress Renee Russo.

Don’t blame the Gilroys. They’re just doing their jobs. But do question why stories are now coming out showing “surprise” that this was the outcome. This was decided last December, dear readers. News must travel slow in some parts.

This may be a blessing in disguise for Damon. He’s meant to win an acting Oscar. He’s that good. It’s time to hunker down and do the serious films. He was, er, ‘bourne’ to run.