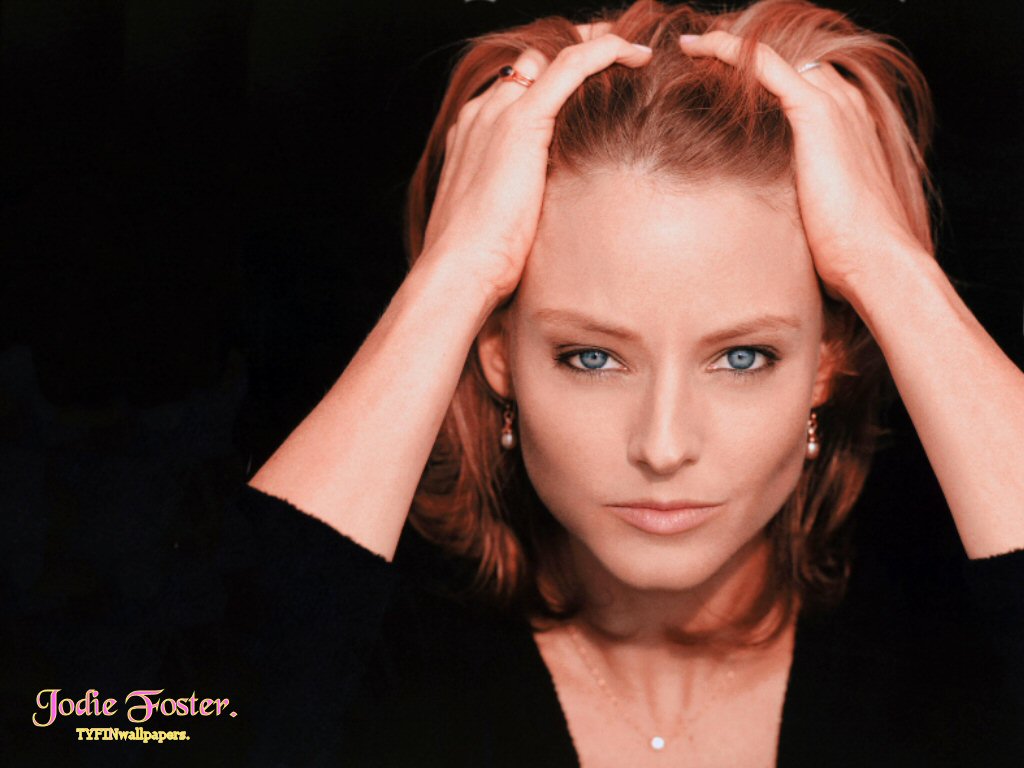 Jodie Foster has completely lost her mind. What a shame. All that Yale education out the window.

“Mel Gibson is truly the most loved man in the film business,” she told Extra on the red carpet. “So hopefully that stands for something.”

Oh, Jodie. Mel Gibson, my dear, is just under Tom Sizemore on the list of Least Loved Man in the Film Business.

Mel Gibson was sued, Jodie, by the writer of “The Passion of the Christ.” Did you not watch that episode of the Mel Gibson soap opera? This was for the movie that made him hundreds of millions of dollars, considered anti-Semitic and extremely violent.

Before Oksana and the tapes and that whole scandal. He was such a nice guy. You know, forget the DUI and the anti-Semitic and racist remarks. Forget attacking reporters verbally during the promotion for his last movie–and on camera, no less. Forget the fact that just about no one will work with him, and that you are saddled with an unrelease-able movie in which he plays a man who’s got a beaver puppet stuck on his mitt.

I’m pretty sure none of the men mentioned above have had lawsuits that started this way:

“When Ben agreed to write the screenplay for The Passion for Mel Gibson, he became ensnarled, unbeknownst to him, in a conspiracy of ongoing fraud…”

So, hmmm…what do women want exactly? I don’t think this.