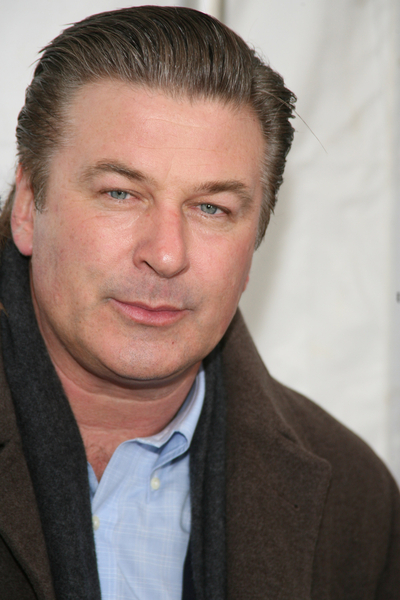 Alec Baldwin’s joining a hot list next February as the big deal honoree of the Museum of the Moving Image.

Past honorees include Robert DeNiro, Tom Hanks, Ben Stiller, Clint Eastwood, Ron Howard, and a raft of other big names. (The weirdest night ever was Tom Cruise’s “roast.” No one’s ever forgotten it. )

Baldwin has become quite the proper citizen lately in these parts. He started his own private foundation three years ago and began giving away money — much in contrast to his curmudgeonly “30 Rock” character, Jack Donaghy.

All told in 2009 Baldwin passed out nearly $1.7 million. One million of that went to New York University. The rest was divided up among many arts organizations and dozens of groups in the Hamptons ($40,000 to local libraries alone). The Hamptons Film Festival alone, at which Baldwin was ubiquitous this year, received a whopping $25,000.

He also gave away about $1.1 million over the previous two years to other groups.

So “30 Rock” has really paid off, and everyone’s been the better for it!

In 2009, Alex did send the Museum of the Moving Image $25,000. There’s no quid pro quo, however. Even if he hadn’t made the donation, Baldwin is certainly the right candidate for an award. Aside from all his awards for “30 Rock,” he also has a nice film resume — from “The Departed” and “It’s Complicated” to “Married to the Mob” and “Working Girl.” And don’t forget: There’s also “Knots Landing” and “The Doctors.” The clip reel is worth the price of admission.