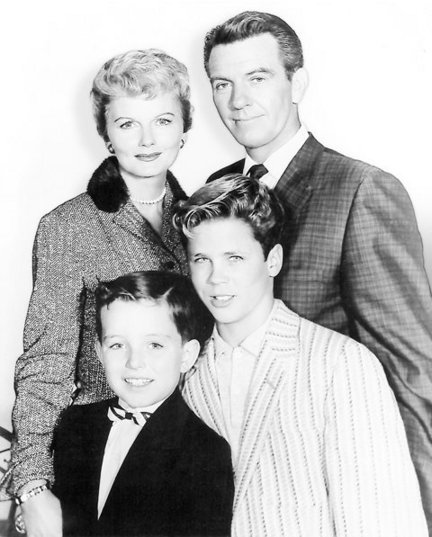 All day Saturday there was an outpouring of love and nostalgia for Barbara Billingsley. The actress was 94, and will forever be remembered for her role as June Cleaver, America’s favorite mom, on “Leave it to Beaver.”

And it was her cameo in “Airplane!” that solidified Billingsley’s place in American culture. She talked jive with two passengers, and made history all over again.

I often thought Billingsley and Hugh Beaumont, who played Ward, were giving their delivery a little sarcasm. Their performances are so good you can read anything into them that you want.

Thanks for everything Barbara. You will never be forgotten.