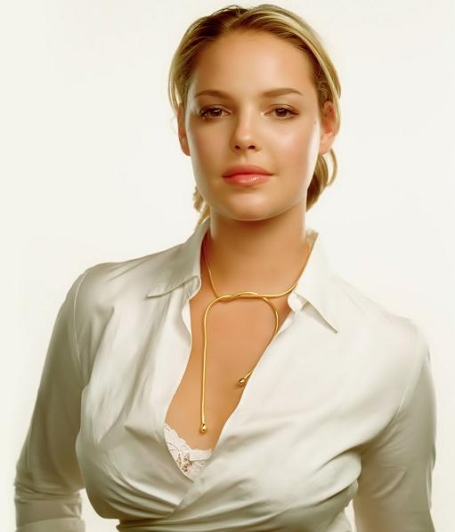 Katherine Heigl and costar Josh Duhamel may have proven that TV stars can translate to movies–at least on a quiet weekend.

It does look like their poorly reviewed sorta remake of “Baby Boom” called “Life as We Know It” finished number 1 at the box office on Friday night. It beat “The Social Network,” aka the Facebook movie and an Oscar contender.

When numbers come in later today we’ll see if Heigl took the whole weekend. This is all funny since a know it all blogger on another site already declared “Social Network” Friday’s winner and the weekend’s winner. But boxofficemojo.com and showbizdata.com say otherwise.

Heigl has a reputation for being difficult, as chronicled in last week’s New York Times. But still he’s now in the Jennifer Aniston realm, making a lot of TV -type movie light comedies, forgettable and pedestrian. She’ll hope to change that next year with “Undomestic Goddess.”

I’m told that Heigl is negotiating to star in the Tribeca Productions comedy based on a Sophie Kinsella novel. Her character is an American lawyer working in London who loses her job and has to become a nanny. The imdb says Amy Adams is supposed to be in this film, but the word is that Heigl takes the role. Oscar nominee Adams is always busy, and Imdb is not always correct.