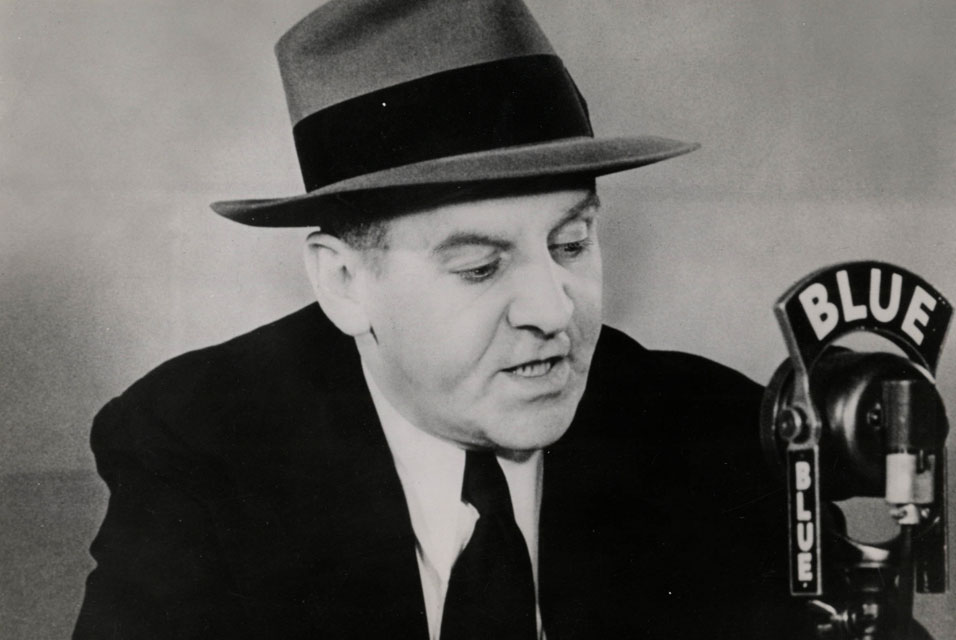 UPDATE 12:30PM EST 10.7.10: I’m told that the deal for Johnson to move off of Page Six was “months” in the making–or at least since he was offered a job at the Hollywood Reporter. Since Col Allan wouldn’t let him out of his contract, Johnson will move to Los Angeles and work on the Page Six “app” for various devices until said contract runs out, sources say.

Richard Johnson is leaving the New York Post’s Page Six after more than 20 years. He says he’s moving to Los Angeles to do some digital thing for News Corp. I think this means “will be playing golf” and “learning to parasail.” Whatever: Richard deserves a break.

His replacement is Emily Smith, a British journalist who’s a lot of fun and very witty.

But she’s not Richard, who had his favorites in New York. And now the landscape of the city’s cultural gossip world is about to undergo a sea change.

For one thing, mentions of Nello’s overpriced Italian eatery on Madison Avenue is about to suffer from lack of exposure. Ditto plenty of other well known establishments. Those endless plugs for the same people–we know them–are over. Smith is going to be more of a lone ranger, and less wedded to the usual suspects.

As for Page Six: you know, it’s been spotty lately. There’s been talk of Richard leaving all summer. But even so, just when you think Page Six is asleep, they come up with something great. And that lead would come from Richard’s vast network of contacts. He will be sorely missed in a town that’s getting blander by the minute.