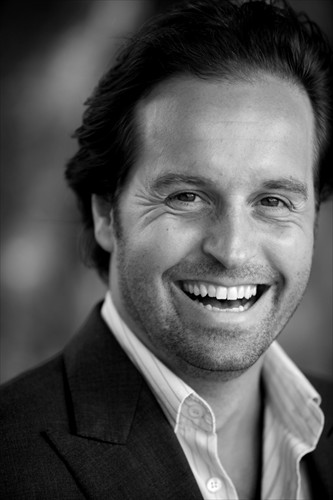 You’d think after twenty five years someone would have made a film version of the musical “Les Miserables.”

And yet, none exists.

The picture is parked with Working Title and Universal Pictures, but has no star, and no director.

It does have a script that’s being worked on. At Sunday’s splashy anniversary adventure at the O2 Arena in London, producer Cameron Mackintosh explained it thusly:

“Bill Nicholson is writing the script. But then of course there are choices for directors. We need someone who can reimagine it and open it up. After all, there’s no dialogue. It’s just singing.”

We discussed the “Sweeney Todd” movie. “But they always had talking. So we do add talking? Or keep it the way that is?”

And then there’s the question of casting. The opera star Albie Boe was such a sensation on Sunday as Jean Valjean that he received a standing ovation in the middle of the show. Mackintosh and company would have to decide whether to put in a quote-unquote-movie star or just hire Boe. Mackintosh was so excited on Sunday that he might have done just that on the spot. It’s not a bad idea.

One thing’s for sure: Working Title would be hard pressed to find better players than Norm Lewis and Ramin Karimloo for Javert and Enjolras. Each was excellent, although Karimloo might do better as Marius, the male romantic lead.

But Mackintosh and all the other players in this drama agree: it’s time for “Les Miz” the movie. Christmas 2012, anyone?