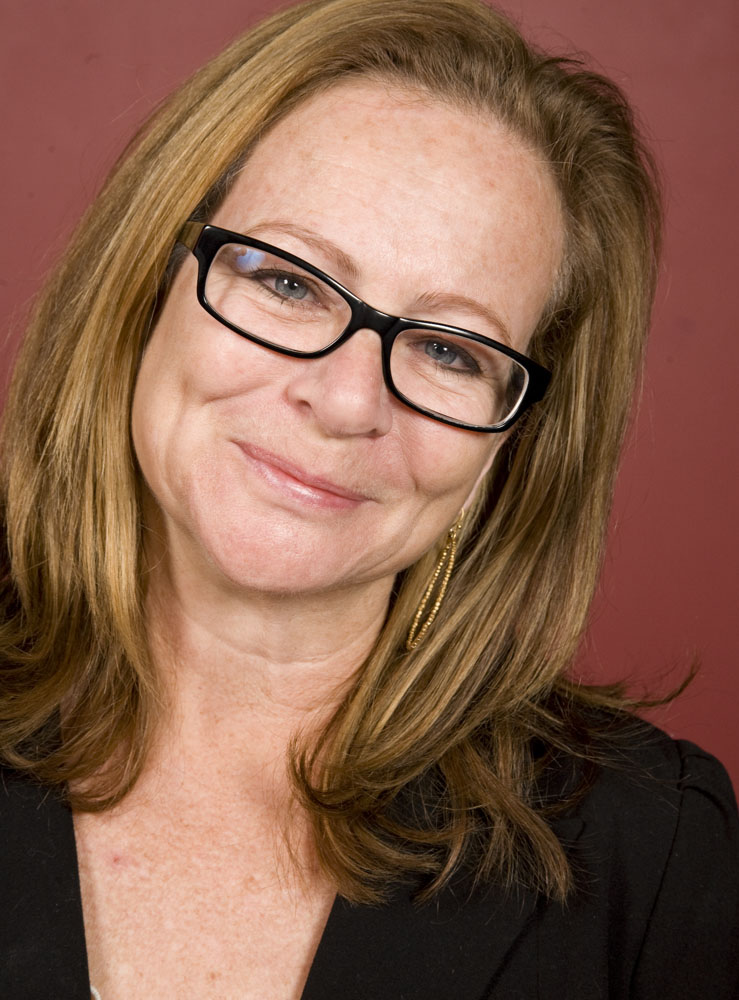 Sally Menke died overnight in Los Angeles at age 56. She apparently went hiking in Griffith Park with her dog in the crushing heat, and was found hours later.

Sally edited all of Quentin Tarantino‘s films, which quite an achievement. If you’d seen “Inglourious Basterds” at Cannes, you’d know I mean it. At the AmFAR dinner that year, Sally sat next to me and told me all about what was left on the cutting room floor and what she still wanted to do to make the film better. In the next two months, before “Basterds” was released, she turned it into a crowd pleaser. This was no small task.

Her death is a tragedy and a real shame. I just think of Pam Grier coming into that hallway in “Jackie Brown” as Bloodstone’s “Natural High” starts to play. It gives me goose bumps. So cool. Thanks Sally.