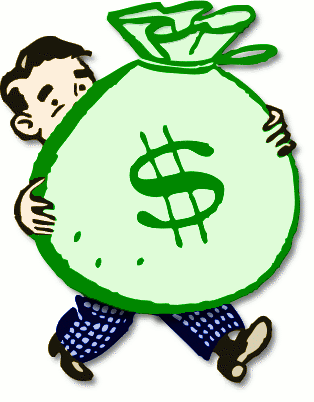 I just got word that a bunch of stars have finally lined up for a performance/rally to save the Motion Picture Home Hospital in Woodland Hills, California.

Oscar winner Richard Dreyfuss, plus loads of popular stars like Shirley Jones, Renee Taylor and Joe Bologna, Oscar winner George Chakiris, and dozens more including Kathryn Joosten (Mrs. McClusky) from “Desperate Housewives” and the casts of “The Young and the Restless” and “The Bold and the Beautiful” have set October 5th in Los Angeles for “1 Voice” at the Renberg Theatre in Hollywood. You can call 1- 800-838-3006 for tickets.

The show is being produced by Saving the Lives of Our Own and the Neo Theater Ensemble. http://savingthelivesofourown.org/

It’s hard to believe this mess with the Motion Picture Fund is still going on, that they’re still trying to remove patients and shut down the facility. Meantime, the MPTV continues to throw all star fundraisers on the nights before the Emmys and the Oscars, raising millions. I did think it was funny that Nikki Finke, who’s vociferously denounced the plan, recently wrote a love letter to former Variety staffer Madelyn Hammond. No judgments–everyone likes Madelyn–but she’s the one who plans those parties every year. Blogger Nikki must not have realized that.