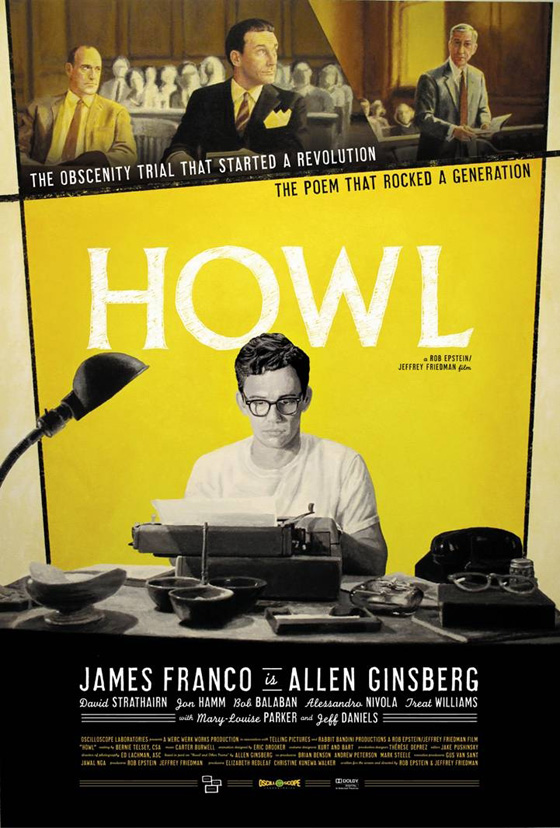 James Franco got great reviews today for his work in “Howl.” It’s just the beginning of his assault on the American public. Next comes Danny Boyle’s “127 Hours,” which will catapult him into the new Oscar face. For “Howl,” Franco will get Indie Spirit recognition, which means he’s going to be doing a lot of interviews soon. Here’s an exclusive I did with him the other night. Franco talks about his “D” in acting class at NYU. his “Saturday Night Live” documentary, and a summer job he had to Lockheed Aircraft. A nice, smart, self-effacing, articulate guy from a more or less normal home. Tom Hanks, your successor is here.