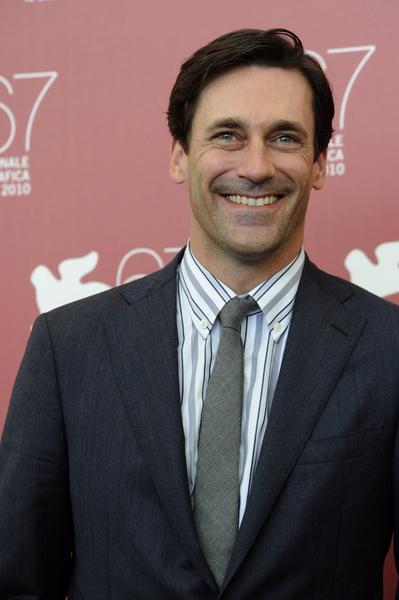 The box office prognosticators are going nuts right now because “The Town,” directed by Ben Affleck, finished the weekend at number 1. It took in a lovely $23.8 million.

It shouldn’t have come as a surprise. “The Town” is a solid hit. What’s more, it’s a really terrific movie. Affleck, as I’ve said before, is becoming the Sidney Lumet of Boston. He knows the terrain, the language, the behavior. And “The Town” is not just “Gone Baby Gone” redux. It’s its own film. I could see Warner Bros. pushing it into the final ten for the Academy Awards.

Affleck is also the star, and it’s his best work in years. He’s matured as an actor considerably. But as a director he shows a keen eye, and knows how to move the camera, mix humor and drama, and get great performances from his actors.

To that end, Affleck surrounds himself with strong actors. Jon Hamm’s turn here cannot be discounted. So popular in “Mad Men,” and with an audience he’s built up from “30 Rock” and “SNL,” Hamm is really a star in “The Town.” I said from the beginning that he’d follow in George Clooney’s footsteps from TV to film. “The Town” is proof positive that he’s got it. His FBI agent is no Don Draper. Hamm is on his way.

Then there’s Jeremy Renner. Nominated for Best Actor in “The Hurt Locker,” Renner is a sensational character actor in “The Town.” The screenplay is so good that he just sort of leaks into it bit by bit until he’s sort of occupied every corner of the story. He could easily gain Best Supporting Actor attention from this role.

So “The Town” heads into its first full week and second weekend as a hit hit hit. It’s a movie you can recommend to anyone who loves film–it’s smart and full of action. Ben Affleck, take a bow. And Jon Hamm, call your agent.

PS Blake Lively is really sensational in “The Town.” Who knew? I’d lumped her in with all those “Gossip Girl” and vampire actors. She’s just outstanding.