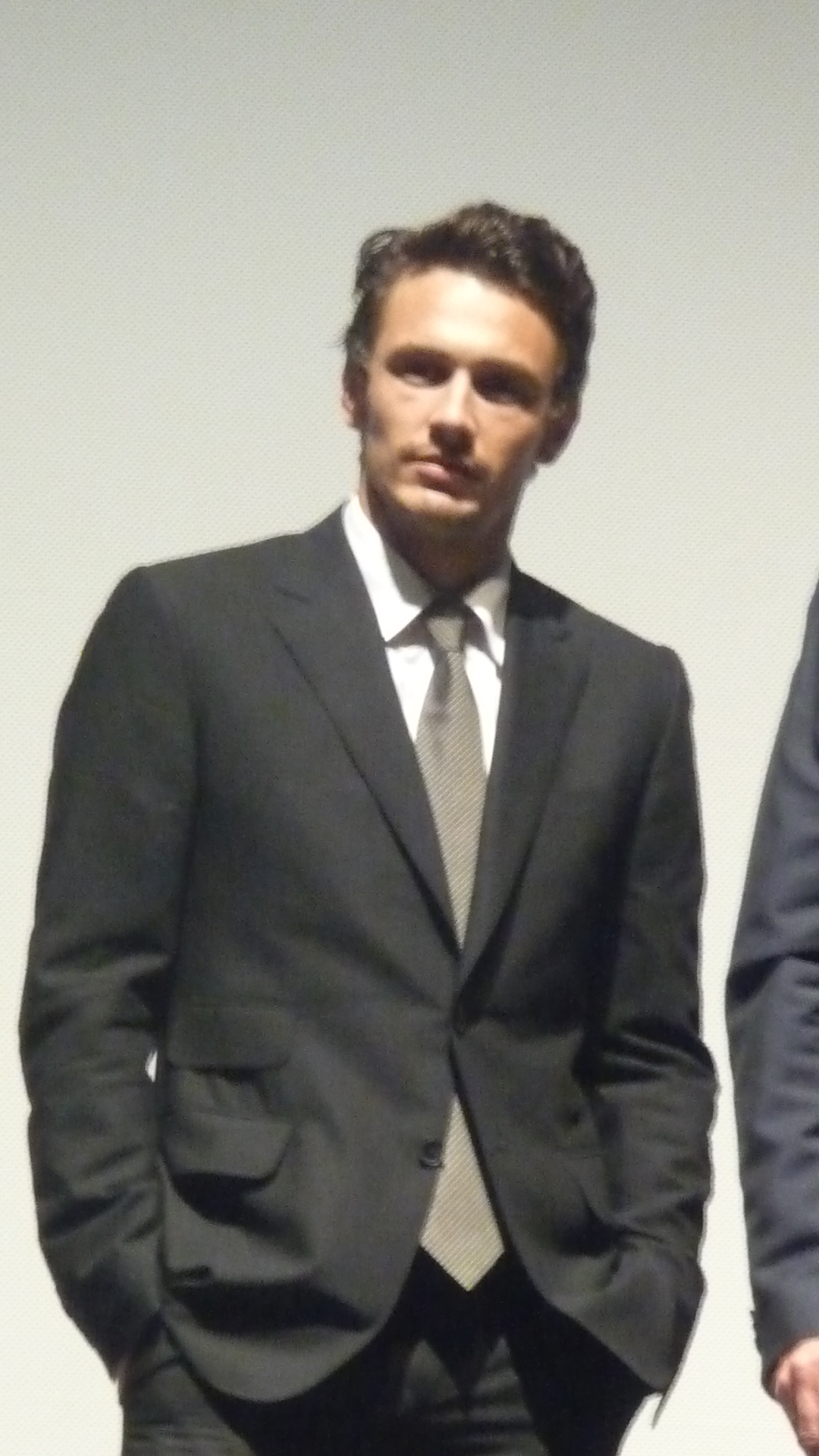 As you may know, James Franco is all around us. He’s circled us. Not content to let being the bad guy in “Spider Man” be his legacy, the 30 year old actor dug with a much praised role in “Milk” last year. Then he went to “General Hospital,” did art shows, finished a master’s in creative writing, and possibly learned to make paella (just kidding on the last one).

While you were sleeping, he made Danny Boyle’s extraordinary “127 Hours” which opened last at Toronto. Franco plays Aron Ralston, the Colorado climber and guide who went on an extreme hike in Utah’s canyons, was trapped under a rock, and had cut his own arm off to survive.

I think TIFF director Piers Handling was kidding last night when he said “127 Hours” is a one hander. (That means, a one actor movie.) There are other actors in the movie, but Franco as Ralston is pretty much the whole story. Boyle and cowriter Simon Beaufoy have cleverly created a cool and modern exhilarating video around him, but in the end they have to center on Franco/Ralston.

It helps a little that you know Ralston survived, got married, wrote a book. In person he’s a good looking, nice chap. At the Q&A after the screening he broke down in tears. His hand is now a hook, but otherwise he’s in good shape.

Still, Franco turns Ralston’s plight, and his plucky determination to survive, into its own adventure. The movie is good, good, good but Franco is great. “127 Hours” is really a fantastic Man vs. the Elements saga. Franco is up to the challenges. He has just the right mix of self deprecating humor and emotional heft to pull it off.

Franco’s a shoo in for all the different nominations this fall, not the least of which will be an Oscar nod. The question is, will he have time to do a little campaigning in between publishing a book of short stories, starring in a Planet of the Apes prequel, going to school, and oh yes–promoting “Howl.” I’m also told he’s about to sign for a new film with Catherine Keener.