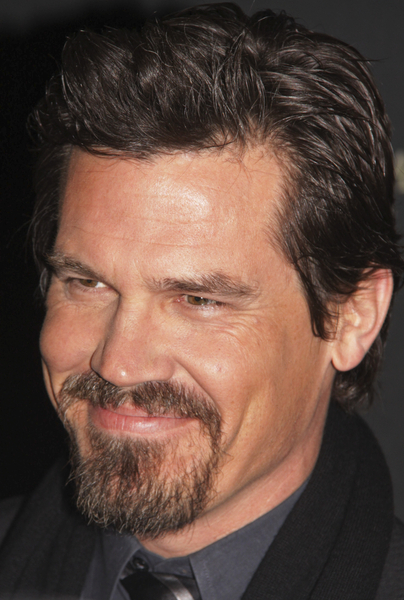 The Toronto Film Festival is all about parties. And the best parties are at the temporary Soho House that’s been set up over night in an empty location right in the middle of town.

Every night, as the invdividual movies’ dinners and studio cocktail parties dwindle to a close, the stars head for this venue set with an unmarked entrance down a long alley. It’s very clever.

Friday night found Josh Brolin and Javier Bardem, buddies from “No Country for Old Men” holding forth on a sofa on the side of the room while the place buzzed with industry types and starlets.

“How is True Grit?” I asked Josh about his upcoming Coen Brothers movie.

“I hear the star is no good,” said Javier facetiously in his deep Spanish accent.

“Oh, I’m not the star,” Josh said, getting the joke. “I’m only in toward the end. Matt Damon is the star. He’s amazing.”

Javier lit up when he heard Brolin only comes in during the movie’s last third. “At the premiere of “Eat Pray Love,” guess who walks out just as I’m coming on the screen?” he said. “He sat through the first two parts, but when I come on, he gets up, waves to me and leaves!”

Javier: “Now, I wait until the third part of True Grit, and guess what?”

Saturday night at Soho House, more stars, in fact, every British actor in town was there from Gemma Arterton to James McAvoy, Lucy Punch, and the new Spider Man, Andrew Garfield. And no: he tells me he hasn’t even tried on Spidey’s suit yet. But Garfield is in the new Fox Searchlight film. “Never Let Me Go” with Carey Mulligan that’s getting raves everywhere. It may be the sleeper hit of the festival.